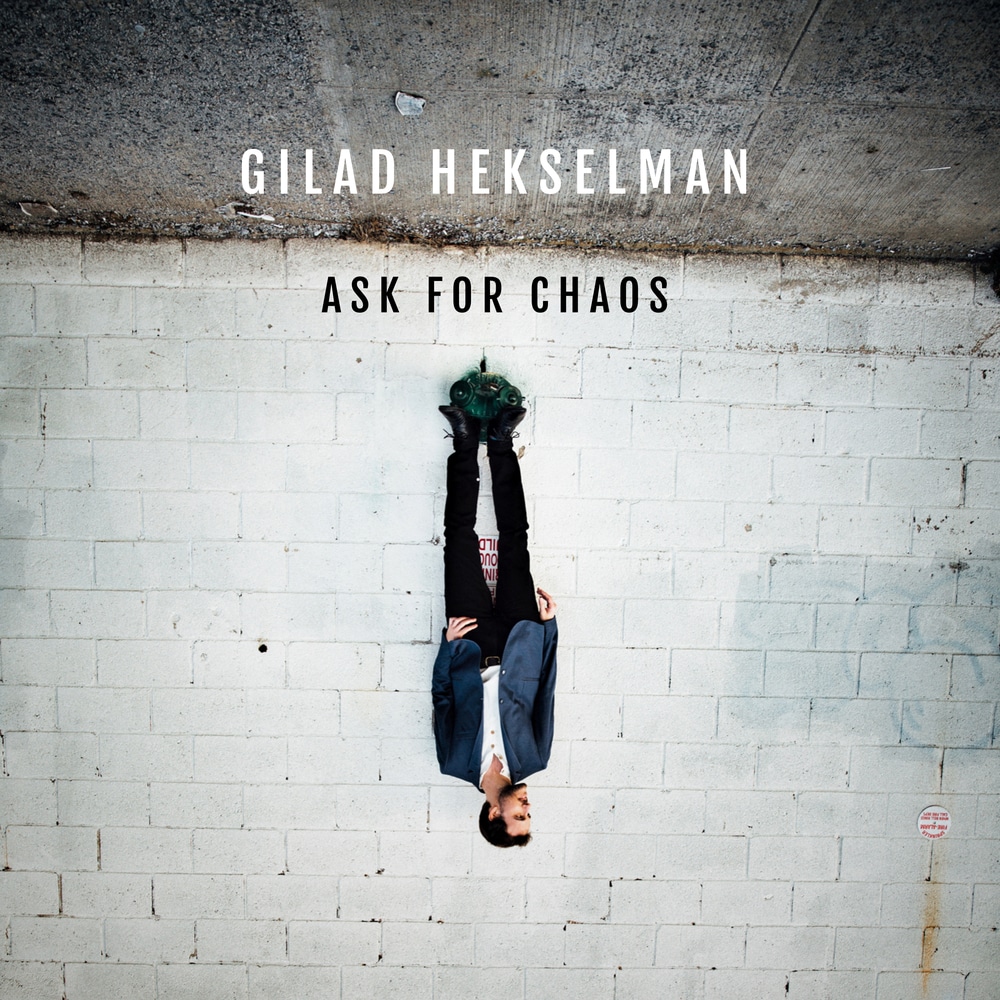 Available in 88.2 kHz / 24-bit AIFF, FLAC high resolution audio formats
Gilad Hekselman has been developing a reputation as one of the most promising guitarists in New York since his arrival in 2004. After only a few years this native Israeli has shared the stage with some of the greatest artists in the New York City jazz scene including Chris Potter, Eric Harland, Mark Turner, Anat Cohen, Ari Hoenig, Esperanza Spalding, Christian McBride, Jeff Ballard, Ben Wendel, Gretchen Parlato, Avishai Cohen, Jeff 'Tain' Watts, Tigran Hamasyan, Aaron Parks, Becca Stevens, John Scofield, Terri Lyne Carrington, Danilo Perez & Peter Bernstein among many others. Ask For Chaos, Gilad Hekselman's newest album, features both his new working bands: The first is ZuperOctave (feat. Aaron Parks on piano and keys and Kush Abadey on drums). This bass-less band is exploring electronics with the goal of still keeping the music organic and flexible. The other is the gHex Trio (feat. Rick Rosato on bass & Jonathan Pinson on drums), continuing the classic guitar trio sound that Gilad has become known for, but also bringing something fresh to the music.
88.2 kHz / 24-bit PCM – Motema Music, LLC Studio Masters