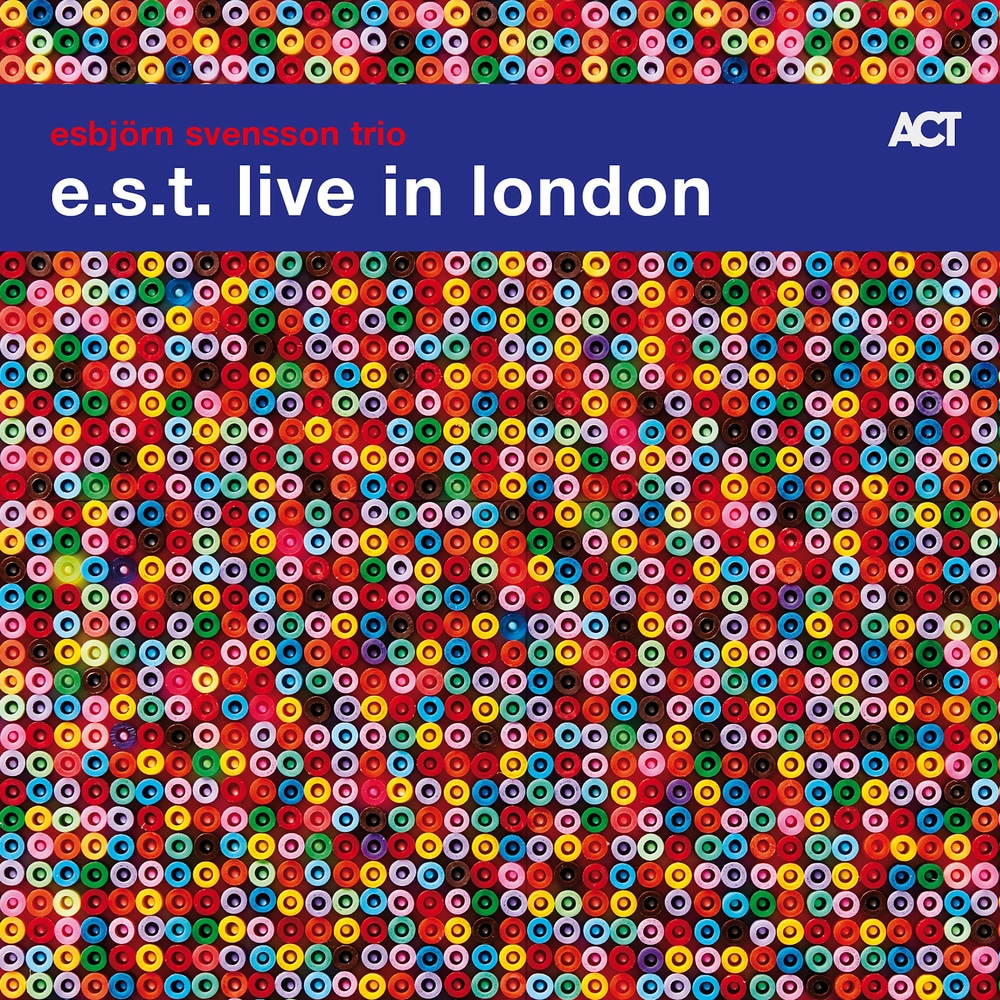 Available in 96 kHz / 24-bit AIFF, FLAC high resolution audio formats
The release of this album marks a poignant moment: the tenth anniversary of the tragic and premature death of Esbjorn Svensson on 14 June 2008. During the last ten years after the end of e.s.t. there have been constant reminders of the indelible mark which the band has left on the international jazz scene. Indeed it is hard to imagine a whole generation of currently highly successful young bands all over the world, often attracting an audience of same age, without the deep and lasting influence of the sound and the aesthetic of e.s.t. It might sound like a cliché but it is evident that through his music, Esbjörn Svensson will stay with us forever. This release was recorded at a completely sold-out Barbican Centre in 2005, during a hugely successful and highly popular UK tour. It is e.s.t. at the peak of their creativity touring after the release of their to-date best selling album “Viaticum”. The organic and natural way in which the set evolves is remarkable, and there is plentiful evidence of what Canadian critic John Kelman has called their “unique simpatico.” For people who know and remember the band well, the absolute gem here is a serene, deliciously poised account of “Believe, Beleft, Below.”
96 kHz / 24-bit PCM – ACT Music and Vision Studio Masters