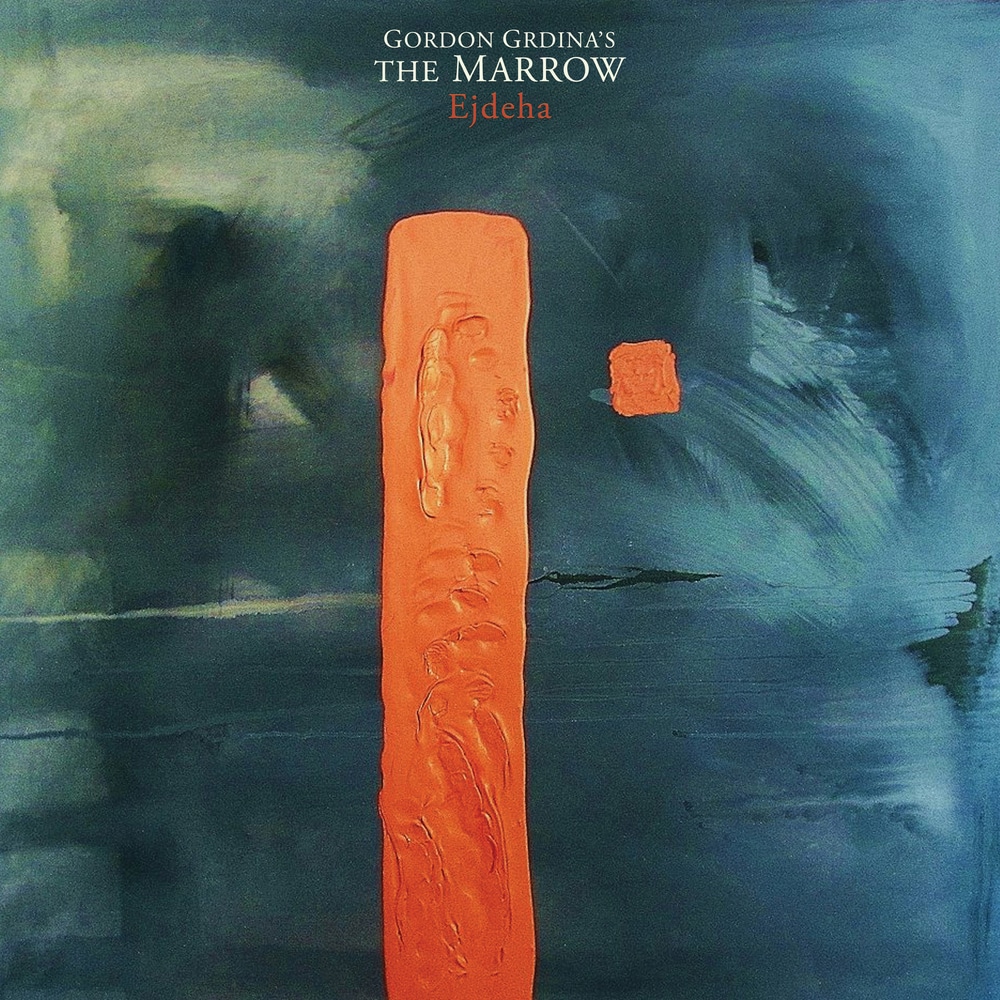 Available in 96 kHz / 24-bit AIFF, FLAC high resolution audio formats
“One of the things that sustains my admiration for Vancouver jazz guitarist Gordon Grdina is that he places himself within a seemingly endless variety of contexts [and] has a distinctive knack for sating his curiosity in many projects while always sounding like himself.“ – Peter Margasak, Chicago Reader The Marrow began as a trio with Helias and Roberts that was put together to perform at an oud summit in New York, but soon morphed into a quartet with the addition of Vancouver-based Persian percussionist Hamin Honari, who Grdina has performed with for close to 15 years in local world music projects such as Sangha and Qalandar. The music, all original compositions by Grdina but mostly based on classical Arabic and Persian modes (many with quarter-tones, superbly executed by Helias and Roberts), provides a context for creative group interplay and solos that often involve extended tonality. The music is intricate, sometimes delicate, other times high-risk exciting. There are dark, brooding excursions propelled by middle eastern vamps as well as more contrapuntally through-composed works that relate to the music on Inroads. “this has developed more from taking off the reins and letting go, to not try and constrict the improvisation, more than in a conscious effort to add new ideas into traditional language. This has led to sometimes staying completely within tonal, modal or rhythmic constraints and other times stretching them. I have been and still am working at hearing and internalizing maqam and dastgah in order to have aspects of them come about naturally and fluidly just as more western improvisational ideas already do. My lifelong practice is to effectively and clearly execute on the instrument what I am hearing. There are many practical applications that I work on to bring this about, and the process raises different complications to work through on the oud than on the guitar.” - Gordon Grdina
96 kHz / 24-bit PCM – Songlines Recordings Studio Masters