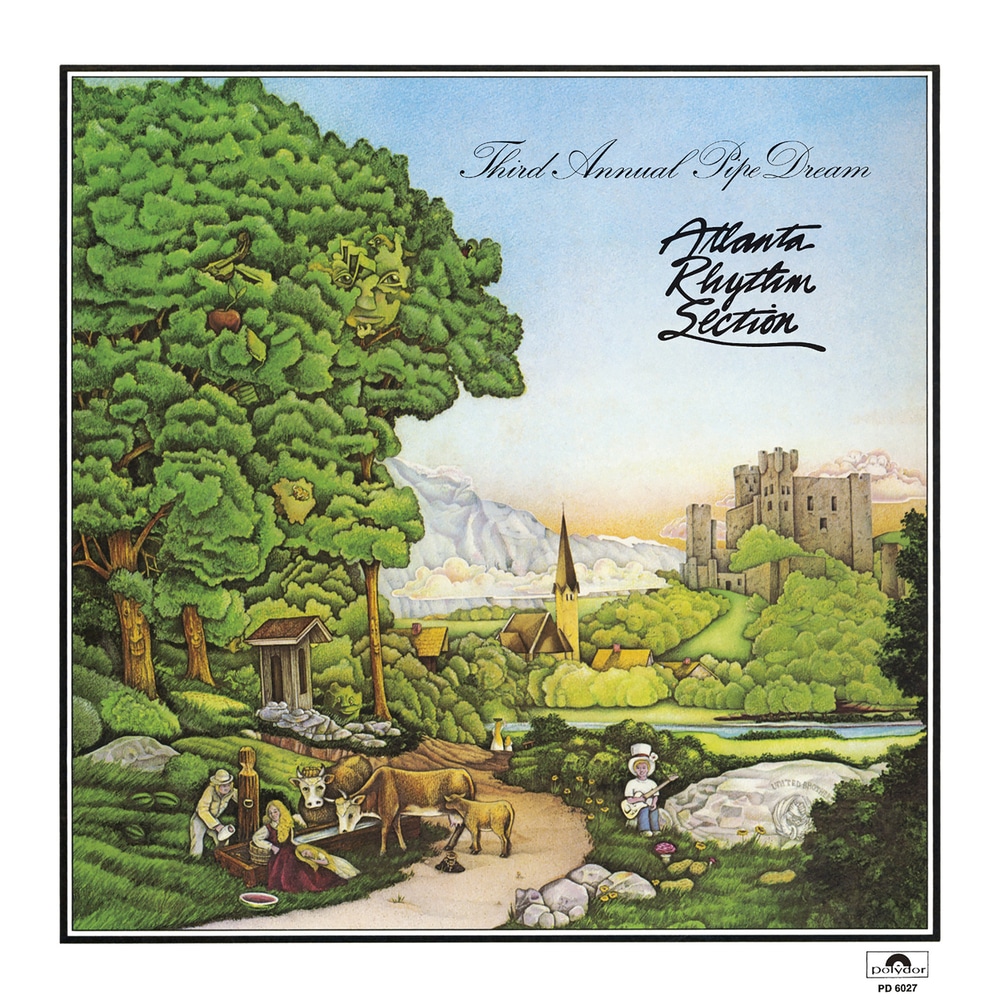 The 10 songs on this album, including 8 written by Buddy Buie in conjunction with other band members, show ARS to have become both tighter in their playing and more polished in their song presentation. The band's pop oriented songwriting and diverse musical stylings-characteristics that would distinguish them from the rest of Southern Rock-are displayed to great effect and show a band coming into their own. The album opens with Doraville, their first regional hit that's a rocking tribute to the town where Studio One was located. Blues In Maude's Flat is an instrumental that shows off the group's musical skills to fine effect. The song Angel (What in the World's Come Over Us) showcases the band's ability to mix tempos and styles in a longer piece with outstanding musicianship.
192 kHz / 24-bit, 96 kHz / 24-bit PCM – Universal Records Studio Masters