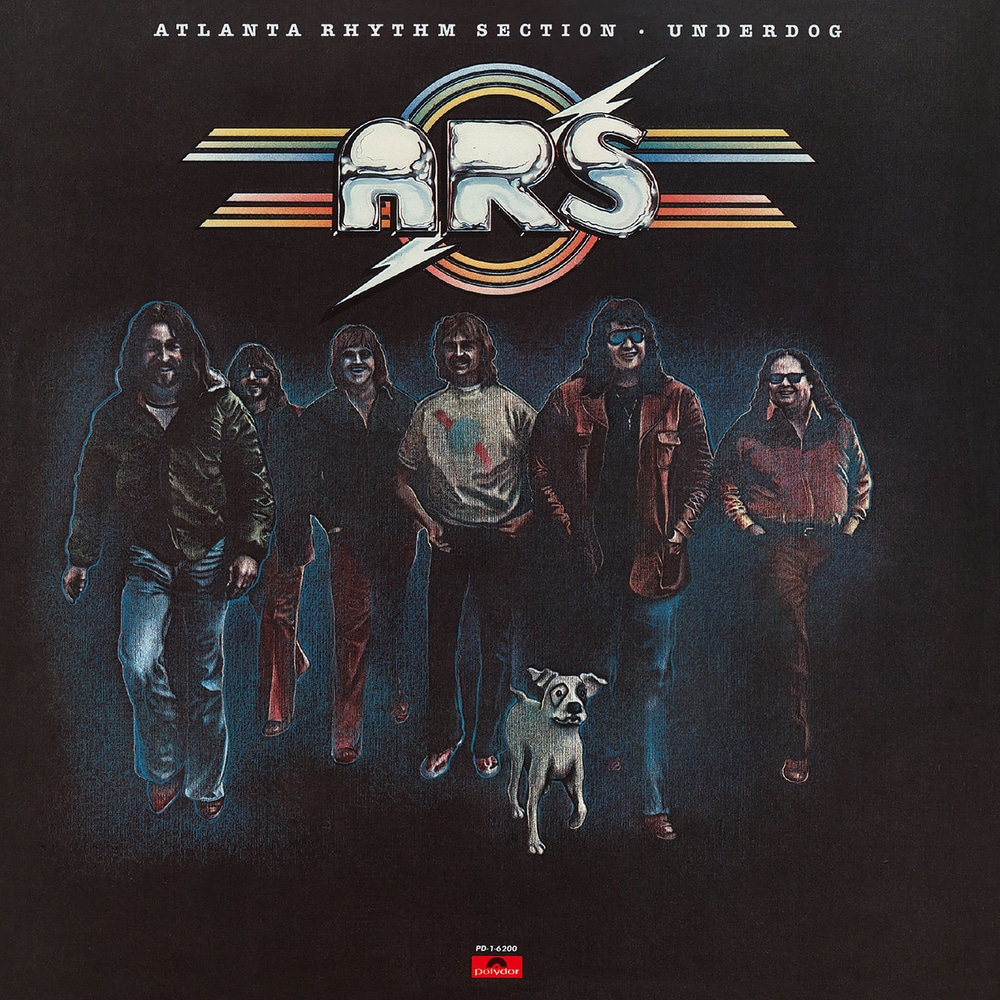 Available in 192 kHz / 24-bit, 96 kHz / 24-bit AIFF, FLAC high resolution audio formats
Released in 1979, this is another excellent album that continued ARS' popular success and documents the band continuing to make quality music-even though the critical and popular tide that had swelled through the late 1970s had reached its peak. The album features eight original songs, one of them incorporating a well known Ashford & Simpson song. The tone of this collection is softer, as only a couple of songs truly rock out, but the songwriting and musicianship continues at the superior levels the group had established previously. While two songs would break out as singles, overall it's another superior set of tunes. The material and performances are consistently strong thoughout the album, and along with a mix of tempos create a beautiful work from beginning to end. Do It or Die provides a pop musical mission statement to open and leads into the rock of Born Ready and the blues of I Hate the Blues/Let's Go Get Stoned. While Time is Left is a musical masterpiece, and It's Only Music and Spooky gradually slow the pace and carry the set home to a personal close.
192 kHz / 24-bit, 96 kHz / 24-bit PCM – Universal Records Studio Masters