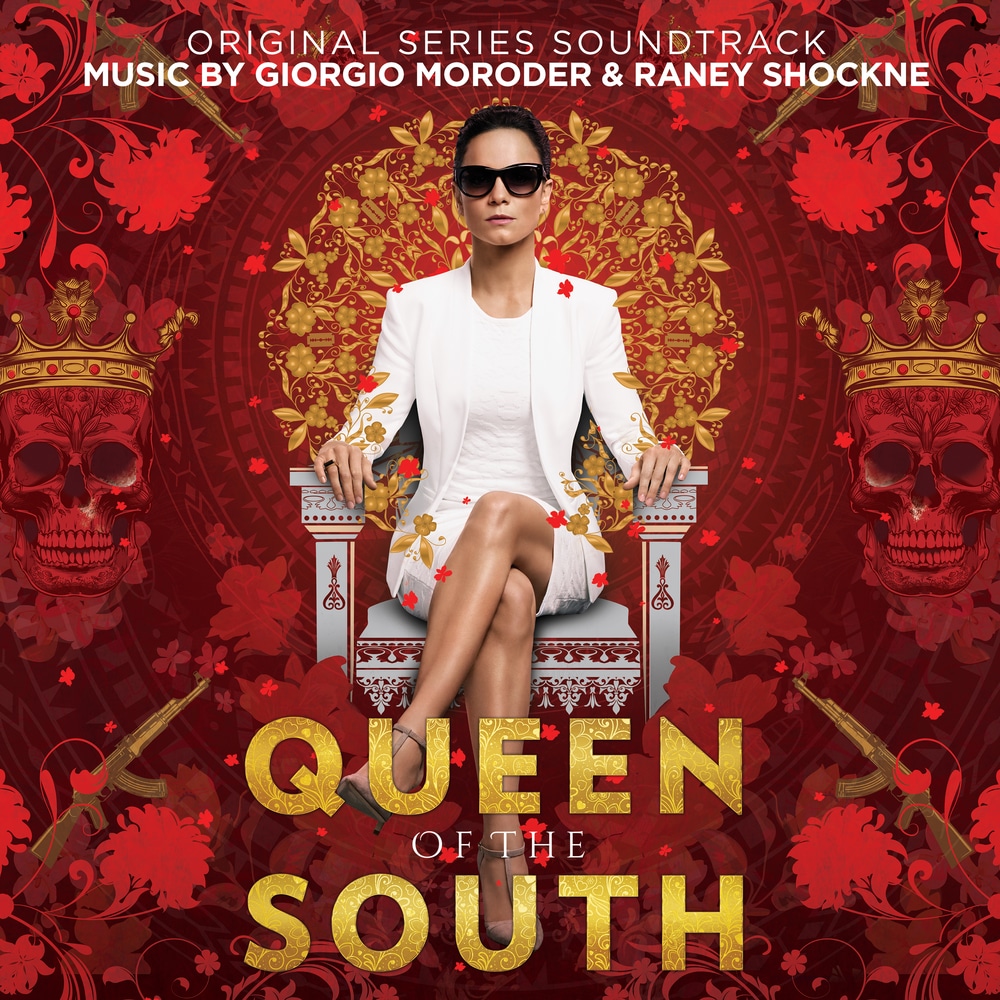 Available in 96 kHz / 24-bit AIFF, FLAC high resolution audio formats
Composed by the legendary Giorgio Moroder--his return to TV/film scoring after more than three decades--and Raney Shockne (The To Do List, Britney Spears). Moroder and Shockne's score is polished electronic brutality that encapsulates vintage synthesizers, classical and Latin elements, and creates a new musical fusion. Building on Moroder / Shockne's original 'Electro-Noir' style, they have broadened their palette and together built on Giorgio's early aesthetics from such films as Midnight Express, American Gigolo and Cat People. The sweeping 28-track collection is a riveting chronicle that captures the show's blistering saga of blood and power.
96 kHz / 24-bit PCM – Lakeshore Records Studio Masters