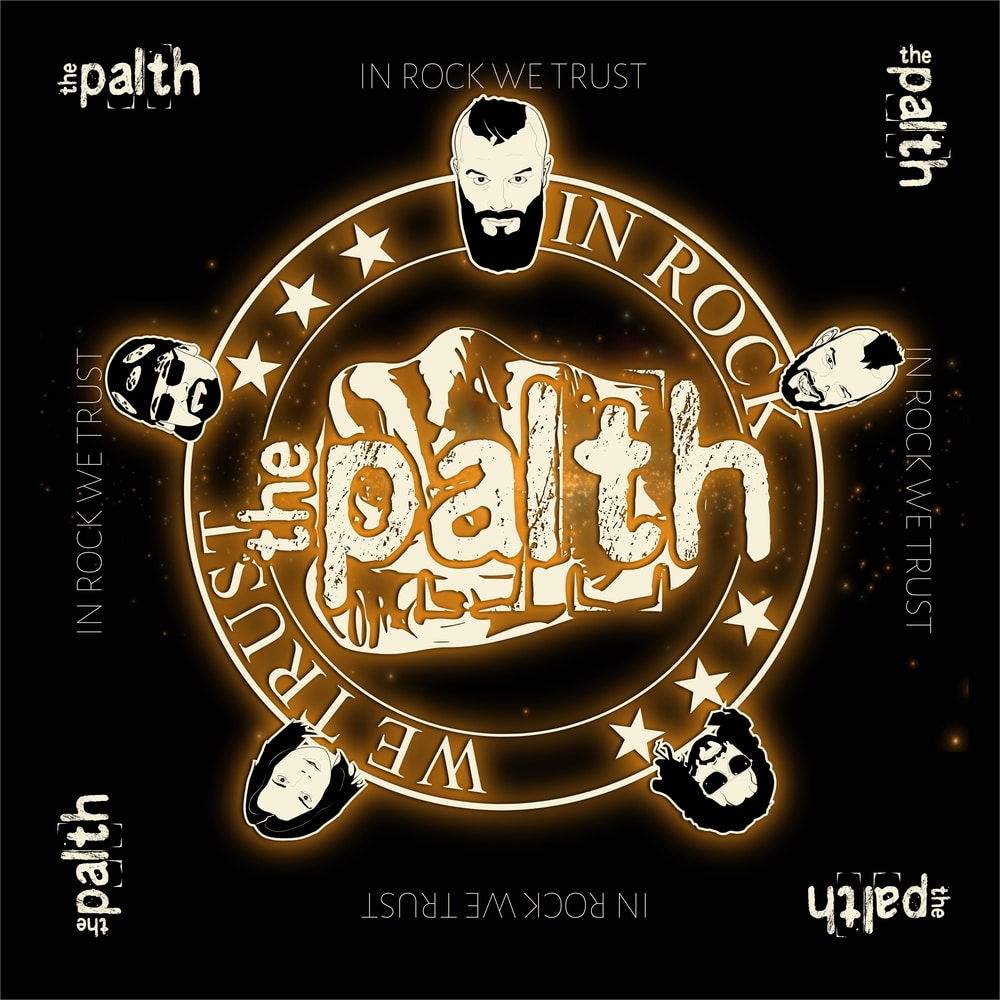 In Rock We Trust

Available in 44.1 kHz / 24-bit AIFF, FLAC audio formats
“- A smoking hot, fresh form of Hard Rock meets Garage Rock ... Thin Lizzy’s sense of style for soulful rock along with that best seventies pub-rock feeling” - Micheles Kindh, Blaskan.nu the palth plays melodic rock with influences from bands like Kiss, Thin Lizzy and Iron Maiden as well as a bit of blues based, gasoline drippin' Rock n’ Roll. Spiced up with their own fresh ideas, you get a fist punch to your gut, a freight train through your brain, a high speed get-away leaving you waiting for the next attack... the palth was formed in 2009, but had gone through several changes before settling on the current line-up in 2012. The prior addition of singer Charlie Honk (ex Speed Parade), had brought the vocal power to a solid and weathered duo consisting of drummer Artie C (ex Jernrot, Moonshine) and guitarist as well as main songwriter Kimmo V. When Halli “Iceland Thunder” Ara (ex Core Of Nation) joined the ranks, the rhythm section was complete. A foundation to which guitarist Urban Al (ex Psychosomatic Cowboys, Theme), could bring the missing pieces in order to complete the line-up. In Rock We Trust is the palth's debut full-length.
44.1 kHz / 24-bit PCM – Rambo Studio Masters