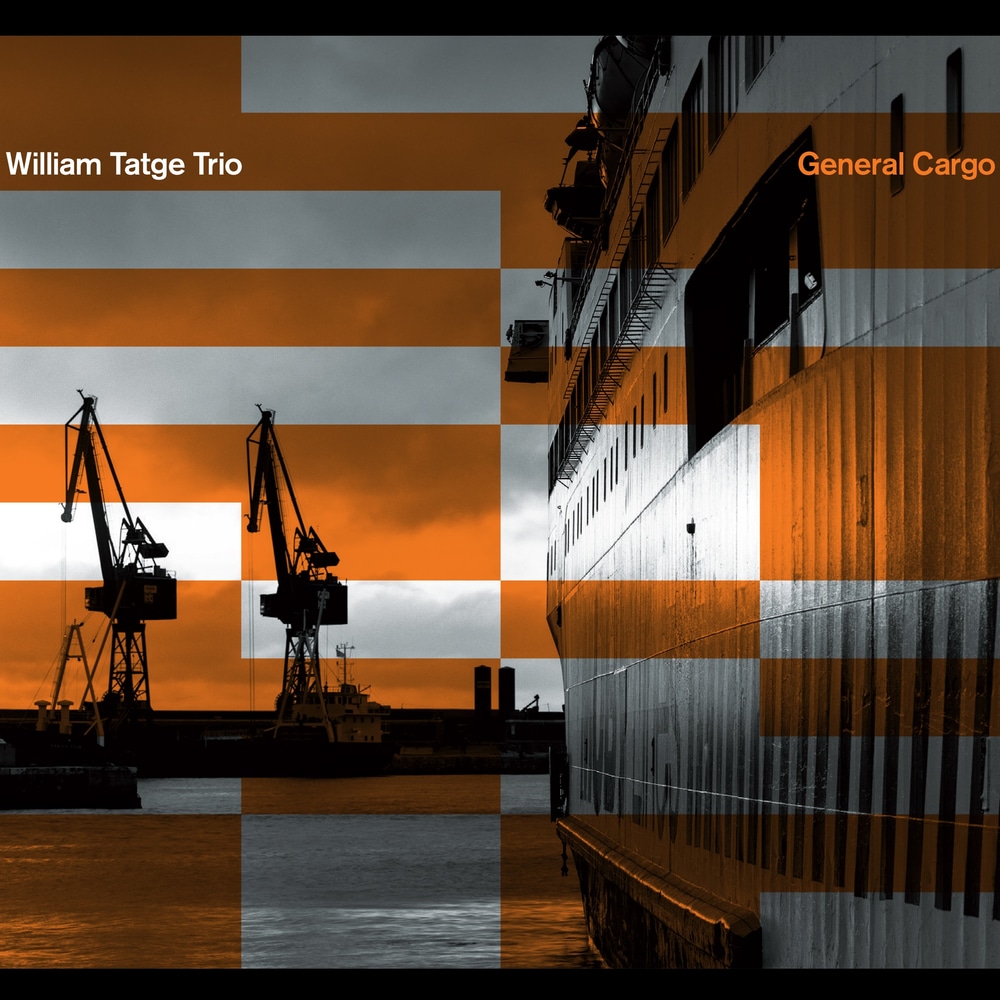 Available in 96 kHz / 24-bit AIFF, FLAC high resolution audio formats
The classic piano trio is one of Tatge’s preferred formats, and it is in this context that he has presented his music more frequently over the years. Tatge’s first record as leader, Mutable Enclosures, was released in 2009 by Reflexio and features Piero Borri on drums and Gabriele Evangelista on bass. The recording received excellent reviews on All About Jazz and The Jazz Review. In 2014 Tatge formed a New York based trio featuring Nick Anderson on drums and Pablo Menares on bass. Their new album General Cargo is being released by Brooklyn Jazz Underground Records.
96 kHz / 24-bit PCM – Brooklyn Jazz Underground Records Studio Masters