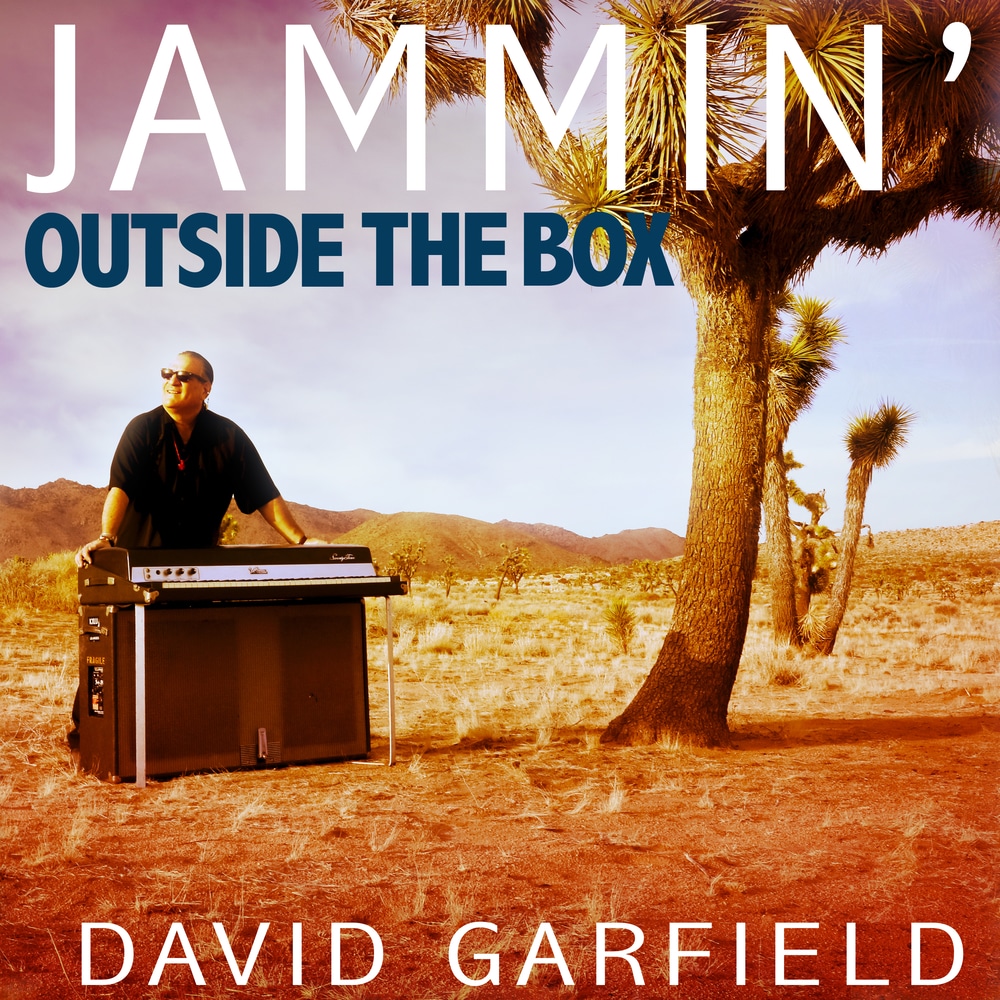 Jammin' - Outside the Box

Available in 48 kHz / 24-bit AIFF, FLAC audio formats
On Jammin' - Outside the Box, ambitious jazz-R&B keyboardist gathers his all-star friends to create a collaborative collection that spans genres and styles over several CDs, which has already scored a Billboard No. 2 single ("Go Home," with saxophonist Kirk Whalum [Stevie Wonder], guitar aces Paul Jackson Jr. and Tony Maiden [Rufus], bassist Freddie Washington, fellow keyboardist Greg Phillinganes, and horn players Marienthal and Stephen “Doc” Kupka [Tower of Power]). “I’m thinking about both the present and future, putting these tracks out in the world for consumption now, but in the hopes that after we’re gone, musicians who come up years from now will know what it was like to set up a Fender Rhodes and a drum set in the garage and play. Despite all the technology we have at our disposal, that’s where the raw energy begins. That energy is the core and driving force behind these songs, which to me truly represent not just the incredible musical legacy of Los Angeles, but various music communities from around the world.” - David Garfield
48 kHz / 24-bit PCM – Creatchy Records Studio Masters