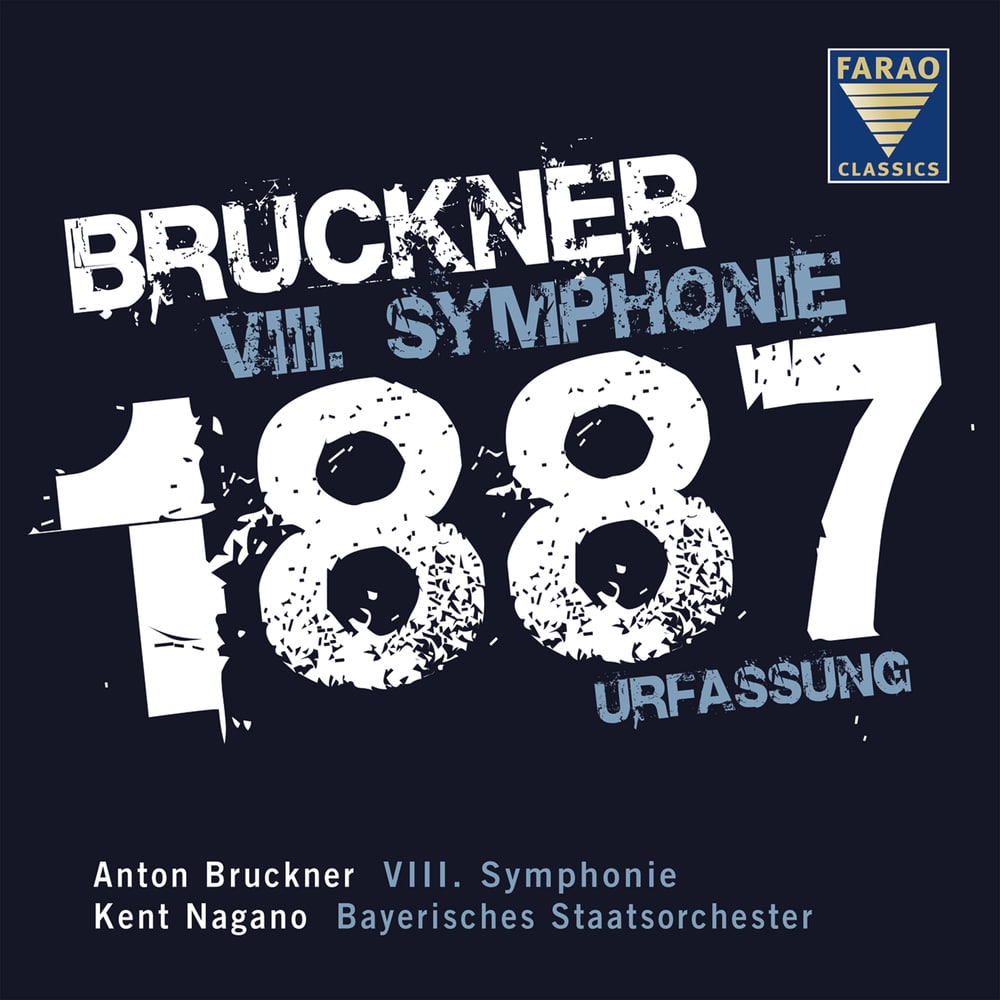 Available in 96 kHz / 24-bit AIFF, FLAC high resolution audio formats
In his seven years as General Music Director, Kent Nagano has brought his own characteristic colour to the kaleidoscopic musical history of the Bavarian State Orchestra. His intellectual clarity and great precision with regard to musical structure and texture have combined with the orchestra's highly emotional approach to create a new mixture. During his time at the helm, Kent Nagano's focus has always been on the productive polarity between the long tradition of the orchestra and the continuance of this tradition into the future. His decision to use the original version of Bruckner's Eighth is in keeping with this approach. This version, which is extremely technically demanding and very difficult to play as an ensemble, differs strikingly from the twenty-minute-shorter second version that is usually performed. It is much more abrupt in its musical expression, and has a completely different overall import that is far ahead of its time. Anton Bruckner's predilection for extended tremolo passages, long lines and a dark, dense tone colour was inspired by the music of Richard Wagner, whom the composer greatly admired throughout his life. The Bavarian State Orchestra has also always been strongly involved with Wagner's music, while Kent Nagano brings out the architecture of Bruckner's monumental works with skill and intelligence. This exemplary recording provides a strong argument in favour of the original version of this symphony.
96 kHz / 24-bit PCM – Farao Classics Studio Masters