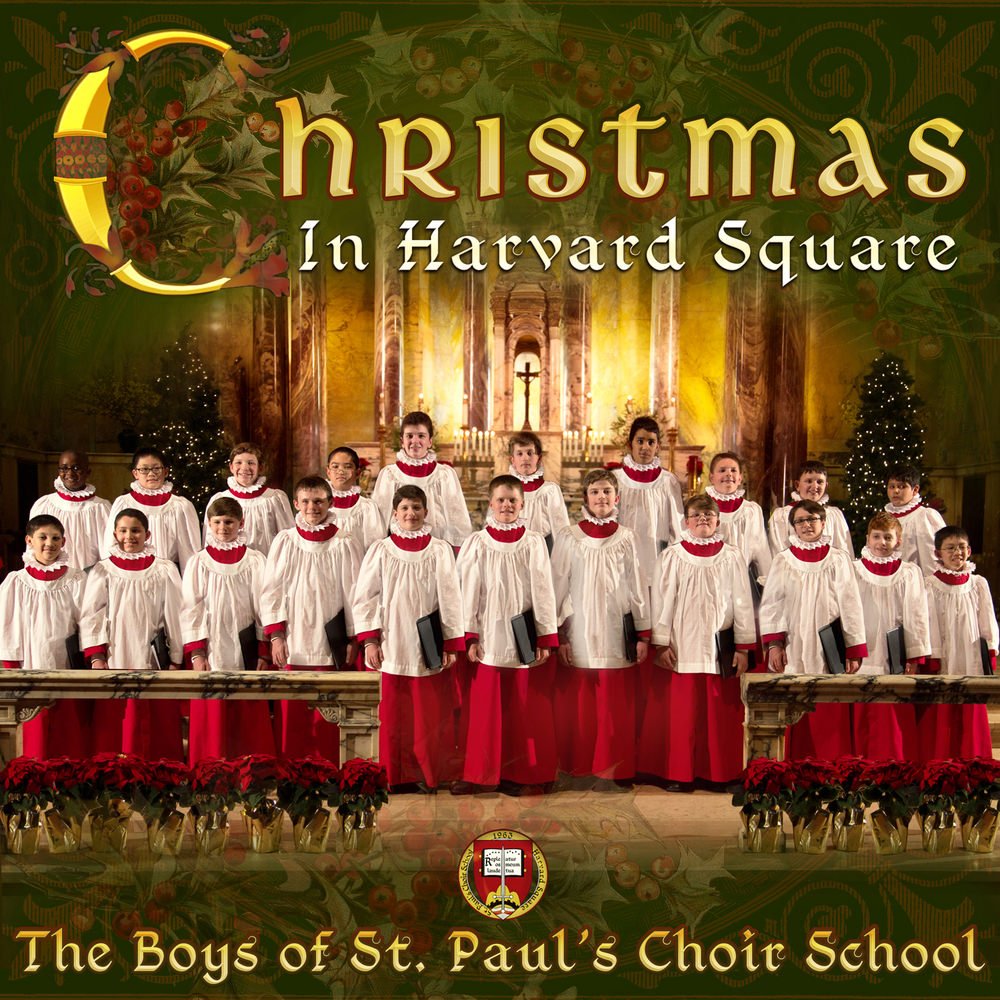 "Anyone looking for traditional spiritually focused Christmas music will be well-served by this gorgeously sung and recorded set ... many moments of otherworldly beauty."
- Los Angeles Times

"... an attractive selection of favourite carols, presented in traditional as well as appealing modern arrangements ... this is no ordinary choir: they sing with a purity and commitment which is missing on other recordings."
- Classic FM

Christmas In Harvard Square is the debut major label and international recording from The Boys of St. Paul’s Choir School, Harvard Square, the only Catholic choir school for boys in the United States. Both traditional and contemporary arrangements are featured on this album, including some original arrangements by John Robinson, the director of the choir school. This cozy and ethereal music collection of songs for Christmas celebrates the Nativity of Christ and coincides with the 50th anniversary of the school.
96 kHz / 24-bit PCM – Aim Higher - The Boston Boys Studio Masters