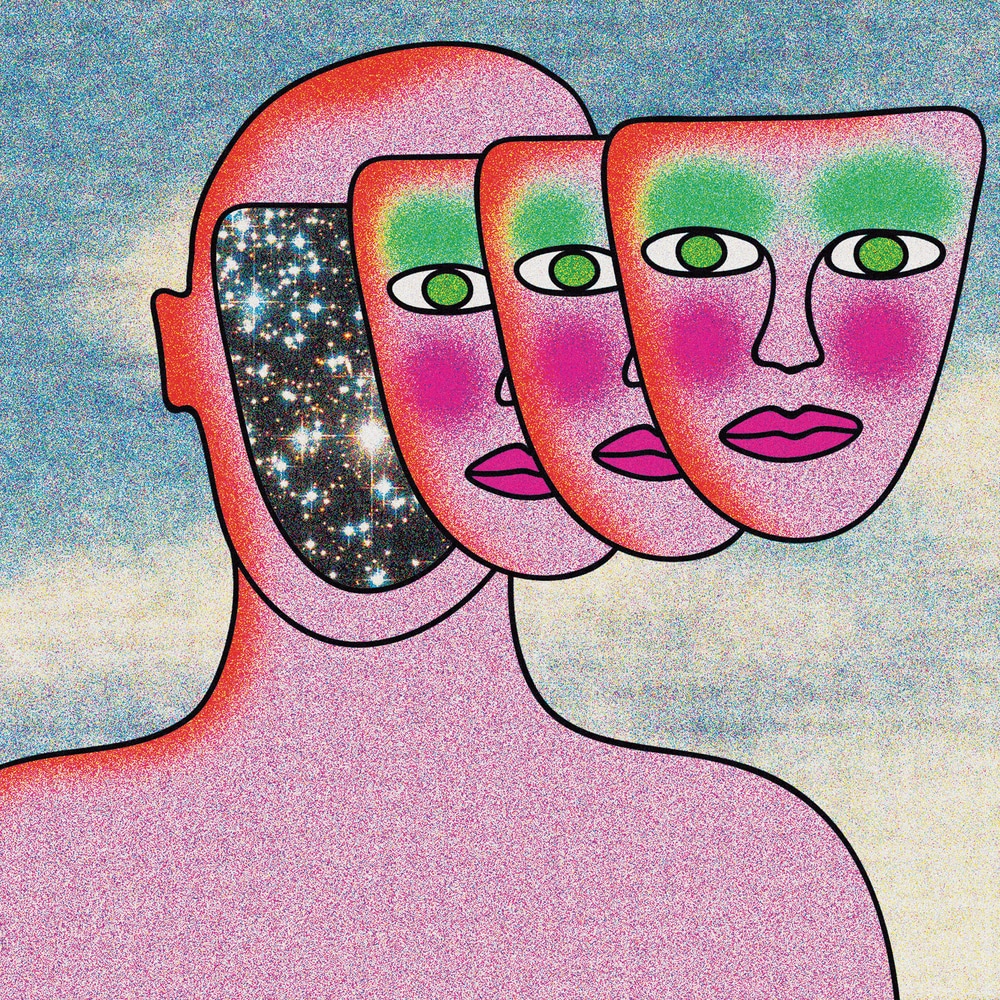 Available in 44.1 kHz / 24-bit AIFF, FLAC audio formats
“Squaring up with JEFF The Brotherhood at any time during its decade-long career has been mercifully simple: Come for the riffs, stay for the riffs. Not much more is asked of the listener; when you hit play, you enter into an agreement wherein they lay ’em down and you soak ’em up,” - NPR JEFF The Brotherhood is an art project whose inception dates back to 2002. In an unassuming basement in Nashville, Tennessee, brothers Jake and Jamin Orrall began experimenting with a riveting blend of kraut rock, jazz, black metal, and the avant-garde. The Brotherhood began with one goal in mind: to do or create whatever they want with no rules or boundaries. Their latest offering sees the band deliver something different in the form of a sprawling double album dubbed Magick Songs. The record marks a departure from previous styles. Elements of ‘80s Japanese experimental music meld with Indonesian Gamelan forms, clever improvisation and abundant hand percussion, and synthesizer. Later, it’s dreamy and ethereal, evoking psychedelic rock and ‘90s indie styles. Many of the compositions were written in collaboration with Kunal Prakash (Viva L’American Death Ray Music & Quintron’s Weather Warlock Band) and Jack Lawrence (The Greenhornes & Raconteurs & The Dead Weather), and feature a host of guest collaborations including vocals by Jenna Moynihan (Daddy Issues & Fever Blush) and saxophone and clarinet by Reece Lazarus (Bully). Written and recorded by the band over six months at Jake Orrall’s house in Nashville, the bare bones studio contributed to the relaxed, exploratory nature of the compositions and was a new and enlightening experience for the group. Repeated spins of the magical record will reveal its multi-layered secrets.
44.1 kHz / 24-bit PCM – Dine Alone Music Inc. Studio Masters