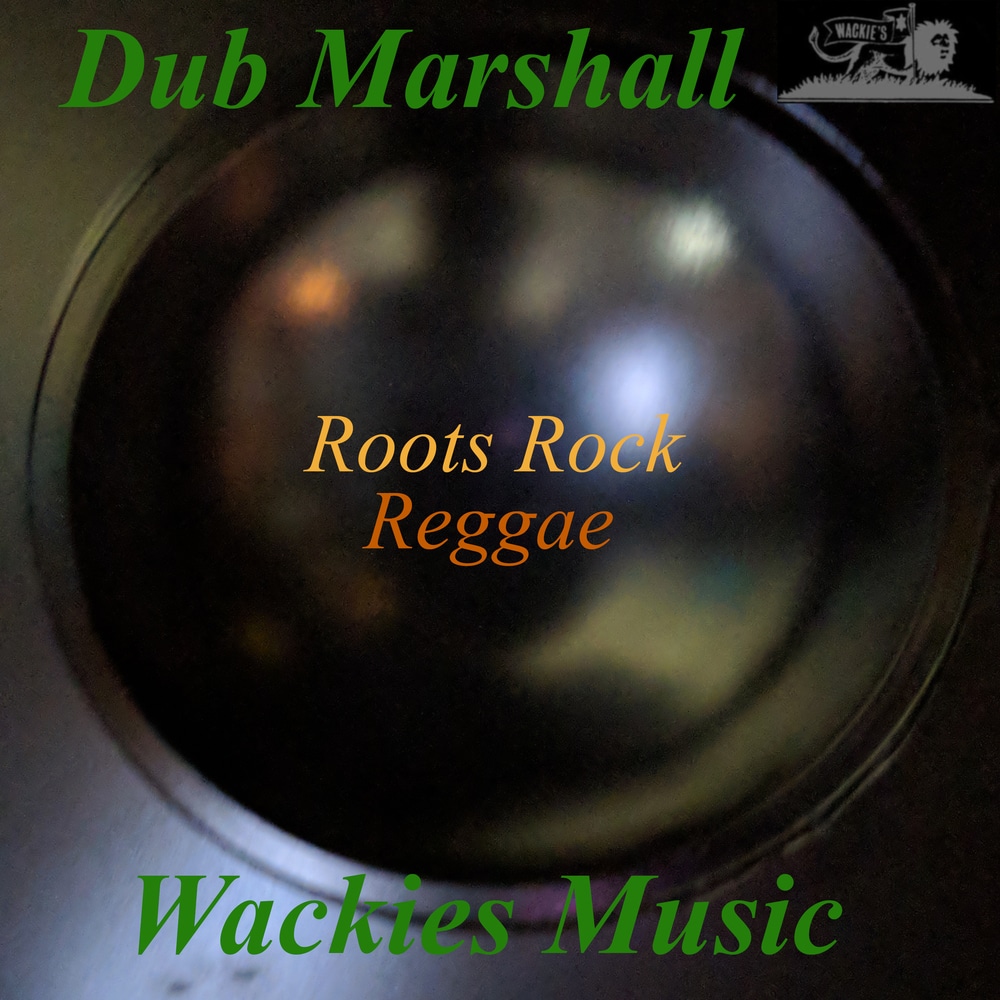 Available in 44.1 kHz / 24-bit AIFF, FLAC audio formats
The Wackies Rhythm Force are a loose collective formed by dub producer Llowd "Bullwackie" Barnes and his collaborations with many reggae vocalists in his Bronx studio during the 80s - all released on the wackies label. Barnes (whose nickname is Bullwackie) worked with many vocalists, including such luminaries as Horace Andy, Wayne Jarrett, and Junior Delahaye as well as others: Love Joys, Naggo Morris, Meditations, Stranger Cole, Sugar Minott, Clive Field Marshall, and Leroy Sibbles.
44.1 kHz / 24-bit PCM – Bull Wackies Music Studio Masters