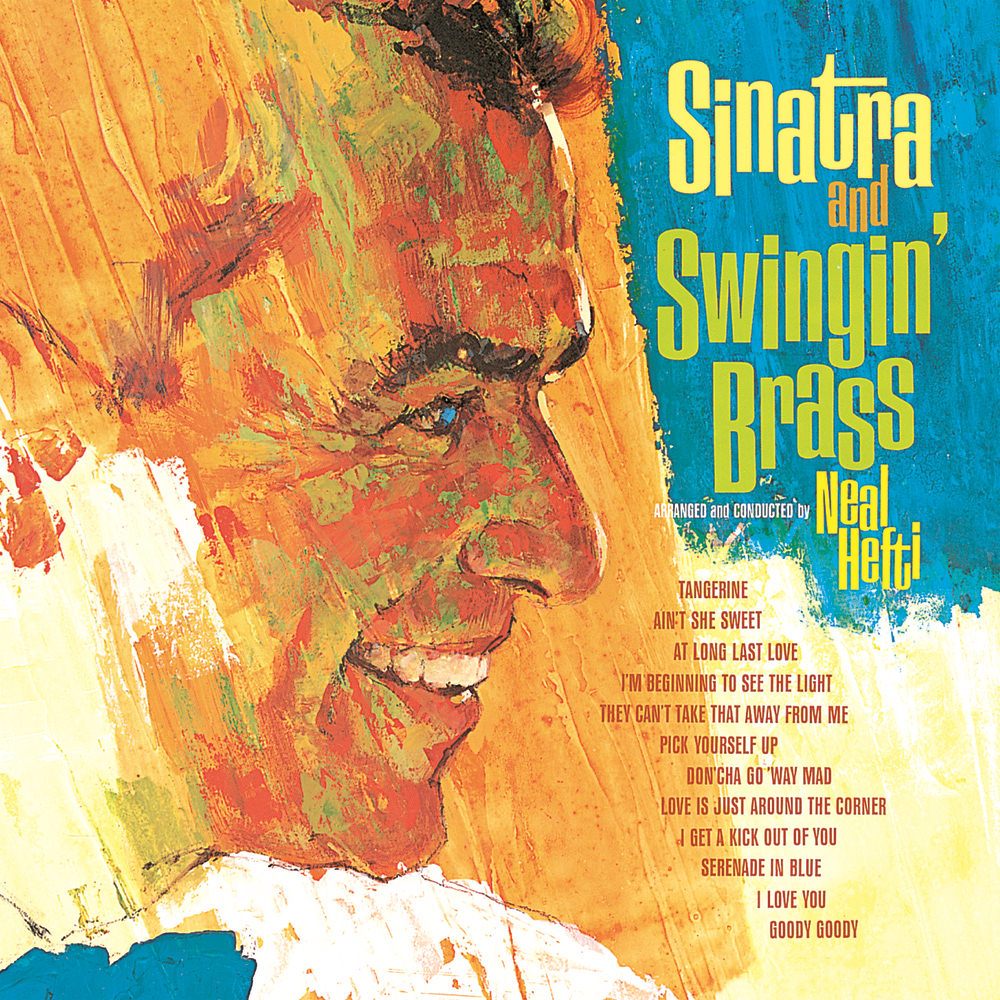 Available in 192 kHz / 24-bit, 96 kHz / 24-bit AIFF, FLAC high resolution audio formats
"Recorded at a time when Sinatra was ‘going for it.’" - Encyclopedia of Popular Music Frank Sinatra's debut recording with arranger and composer Neal Hefti, this album is mainly comprised of re-recordings of songs Sinatra had released earlier in his career with a different record label. All the great songwriters are represented here: Porter, Gershwin, Ellington and Mercer, while Sinatra himself is in fine vocal form. Among the musicians backing Sinatra are Ben Webster on tenor saxophone and Conte Candoli on trumpet.
192 kHz / 24-bit, 96 kHz / 24-bit PCM – FRANK SINATRA DIGITAL REPRISE Studio Masters