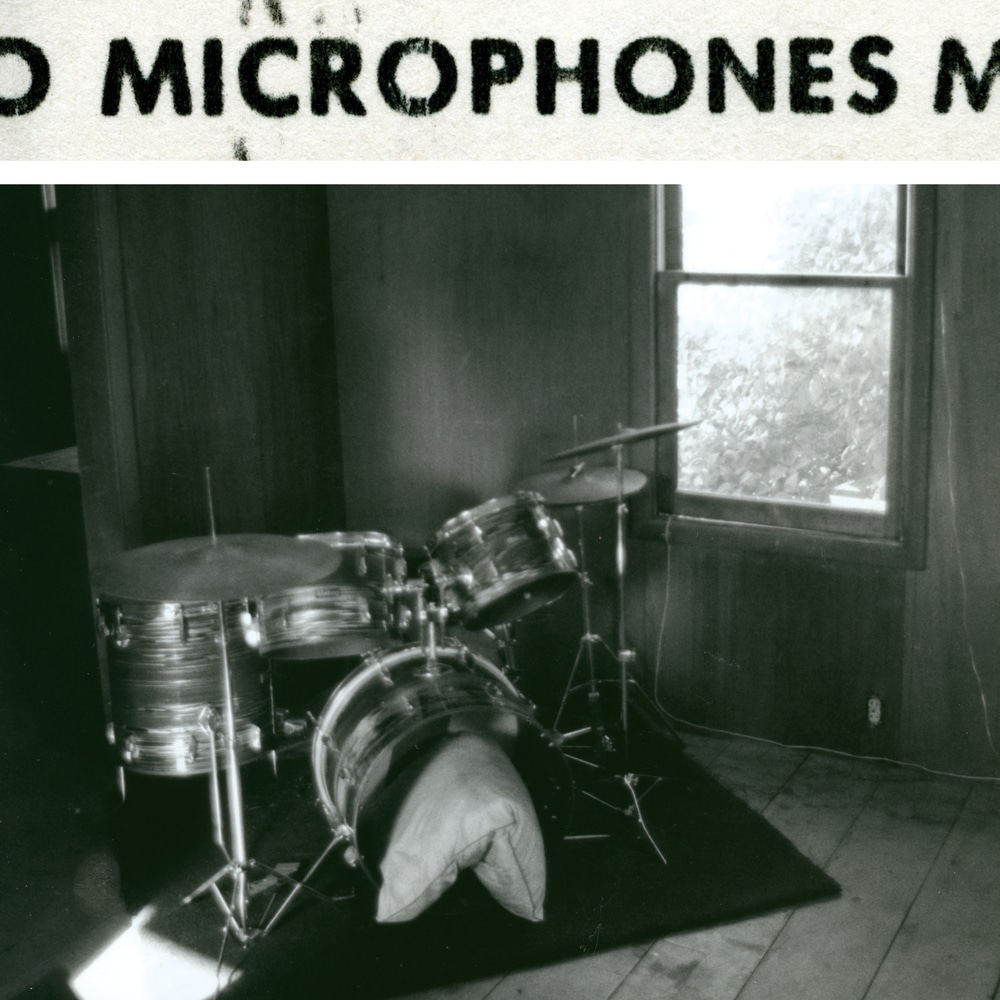 Available in 96 kHz / 24-bit AIFF, FLAC high resolution audio formats
This is an LP release of songs that were recorded before all the well-known Microphones music was released. This album collects the best parts of some rough and uncommon tapes released prior to 1999. A new (old) Microphones album out of nowhere!
96 kHz / 24-bit PCM – P.W. Elverum & Sun Studio Masters