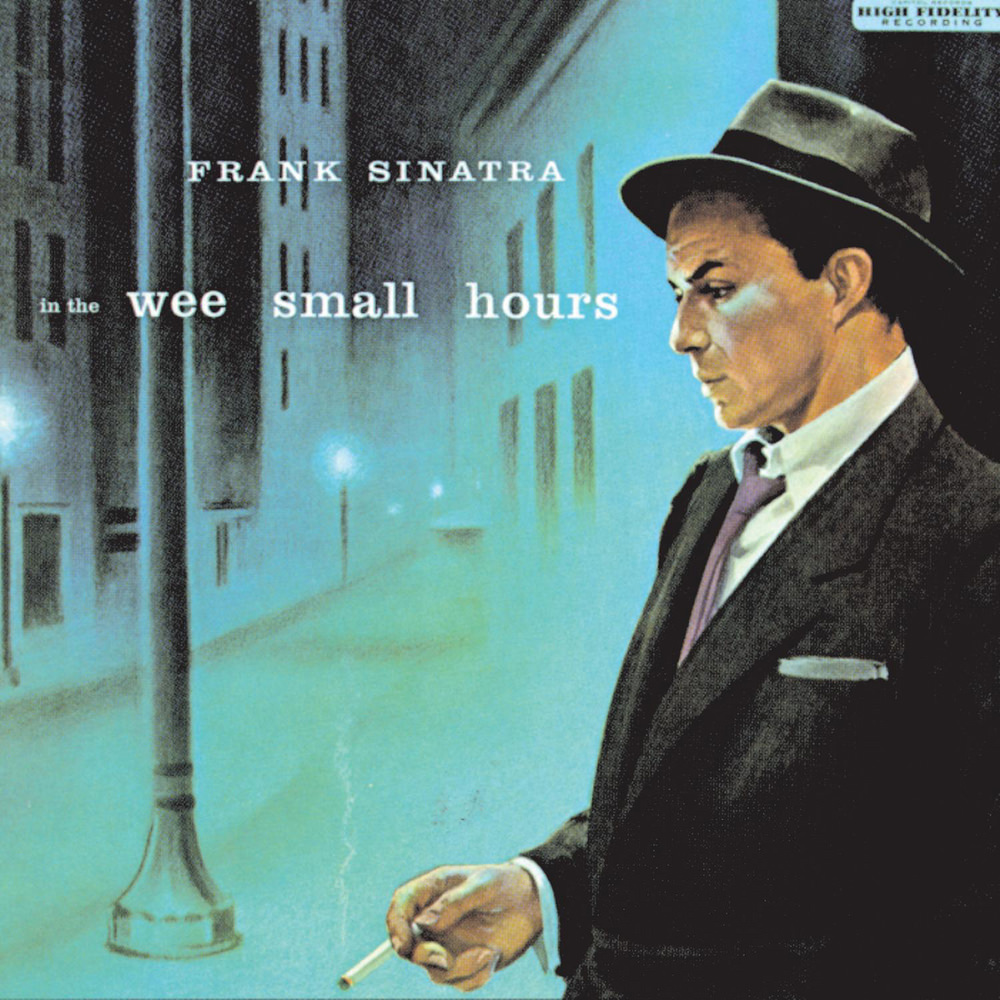 In The Wee Small Hours

Available in 192 kHz / 24-bit, 96 kHz / 24-bit AIFF, FLAC high resolution audio formats
Billboard 200 - #2, 1955 "In The Wee Small Hours is sad, sweet and one of the best jazz records of all time." - AudioHeadline.com "... when one of the options is 'classic' there's absolutely no other way to rate this album. It's a classic in every sense of the word. Serious fans of music can be split into two camps: those who own this album and those who have a big fat gap in their collections." - Sputnikmusic "... took the daring step of running 16 slow ballads side by side and the result was some of Sinatra’s most profound and involved work. The songs were uniformly superb and in his flawless delivery, every phrase articulated with noble precision, every legato shift and taking of breath finely judged, Sinatra paid them the highest due." - The Guardian One of Frank Sinatra's most highly-acclaimed and respected albums, the historic In The Wee Small Hours made numerous critics' best lists, including Rolling Stone's 500 Greatest Albums of all Time (ranked at 100) and TIME's All-TIME 100 Albums and was certified gold in the US. Arranged and conducted by Nelson Riddle, this has been called the very first concept album as all the songs are heartbreaking, dealing with loneliness, depression, rejection and lost love. It was also one of the very first 12" LPs ever released.
192 kHz / 24-bit, 96 kHz / 24-bit PCM – Capitol Records (C92) Studio Masters