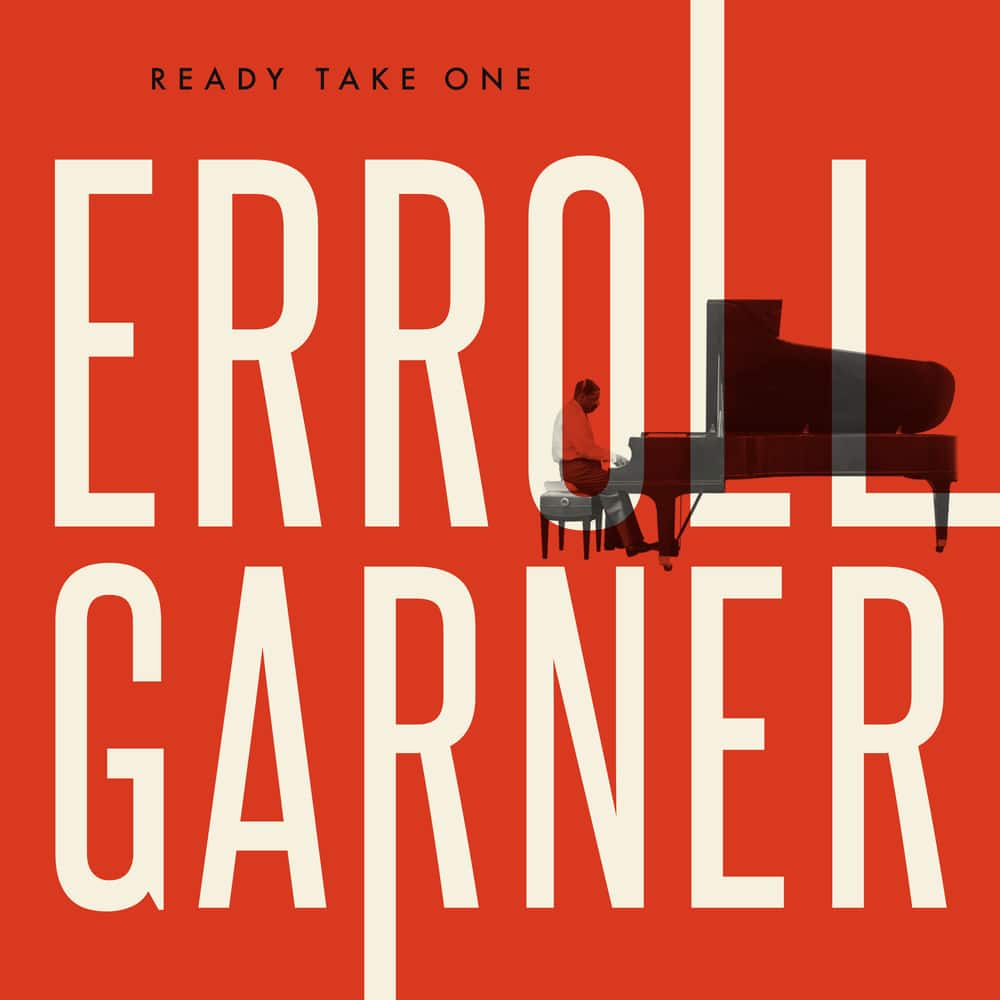 Available in 44.1 kHz / 24-bit AIFF, FLAC audio formats
‘Ready Take One’ features 14 previously unreleased studio performances by Erroll Garner and his backing musicians. The new collection is comprised of tracks recorded during seven special sessions in 1967, 1969 and 1971. The album features six previously unreleased original Erroll Garner compositions as well as Garner’s swinging interpretations of a variety of jazz and pop standards including “I Want To Be Happy,” Duke Ellington’s “Caravan” and a passionately rendered version of Garner’s own “Misty,” one of the most-often-covered jazz compositions of all-time and the most-requested number in Garner’s repertoire, recorded for this album on May 28, 1969 in Paris, France. For the first time, listeners are given a glimpse behind the studio doors, with rare insightful conversational tidbits between Garner and the group included between many of the songs.
44.1 kHz / 24-bit PCM – Octave Music Licensing, LLC Studio Masters