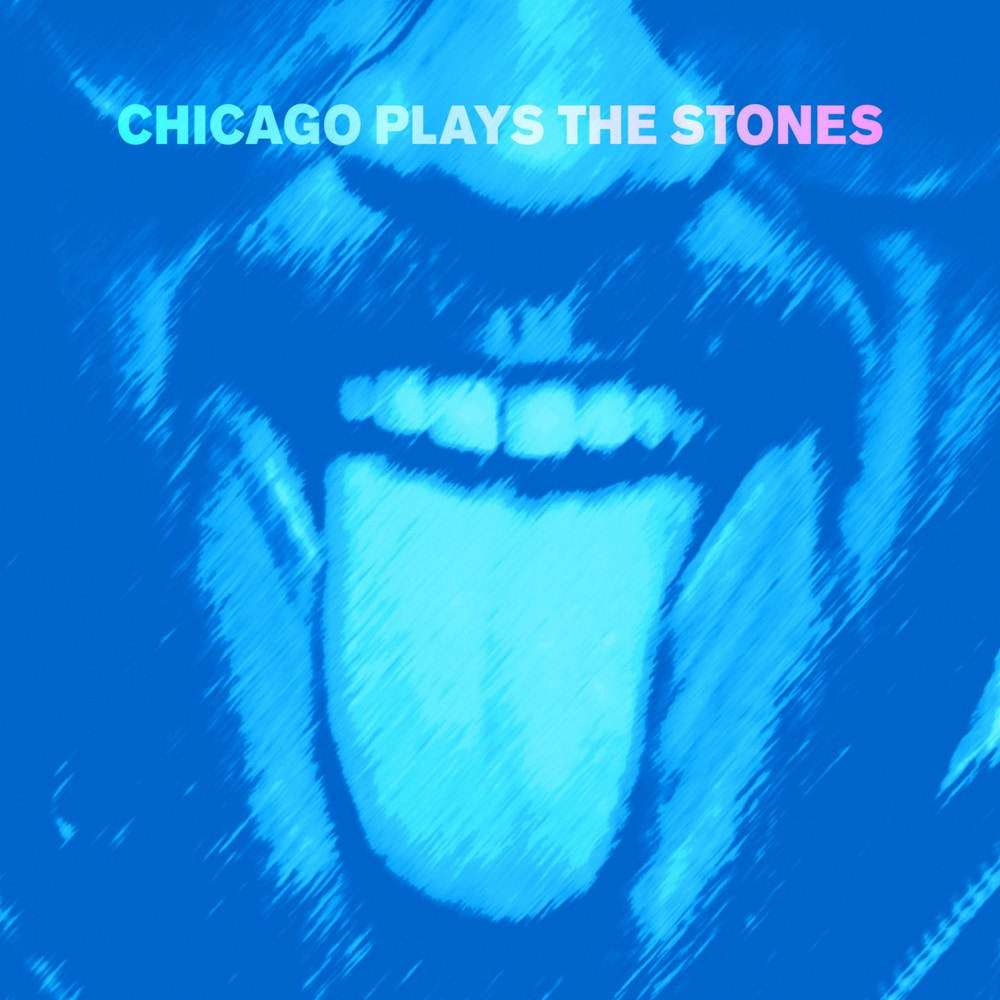 "The Stones came back from England after they started selling such tremendous amounts of records and told the Americans who we were [...]. Without those guys we’d still be, I guess, less unknown then what we are today..."
- Buddy Guy

The all-star album—produced by three-time Grammy nominee Larry Skoller in partnership with the Chicago Blues Experience and inspired by the Chicago residency of the Rolling Stones’ 54-year-spanning, world-touring exhibit Exhibitionism—plays like a swaggering answer to the Stones’ Blue and Lonesome, but in fact was conceived prior to the Rolling Stones release.
96 kHz / 24-bit PCM – Raisin Music Studio Masters