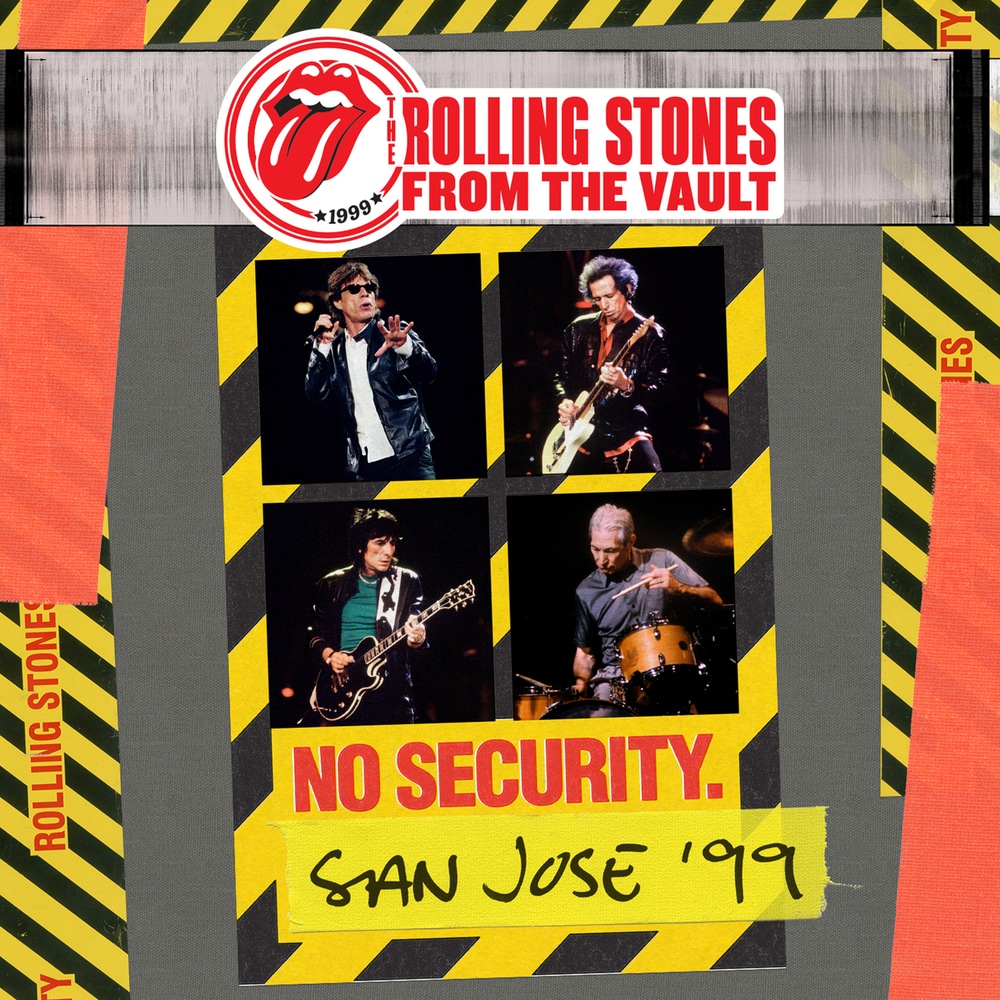 Available in 48 kHz / 24-bit AIFF, FLAC audio formats
No Security captures a stand-out Stones show, with the band on searing form during the closing leg of their American tour in San Jose. Treating the crowd to an up-close and personal experience and leaving a frenzy in their wake. The set list spans from the mid-sixties hit singles to the Bridges to Babylon album, including a bluesy, dramatic version of ‘Midnight Rambler’, a dark and swaggering ‘Out of Control’, and the rarely performed live, ‘Some Girls’ and ‘Saint of Me’. The show was an electrifying, anthem-packed, cross generational hot ticket, concluding yet another chapter from the band that wrote the book on rock ‘n’ roll.
48 kHz / 24-bit PCM – Eagle Rock Entertainment Studio Masters