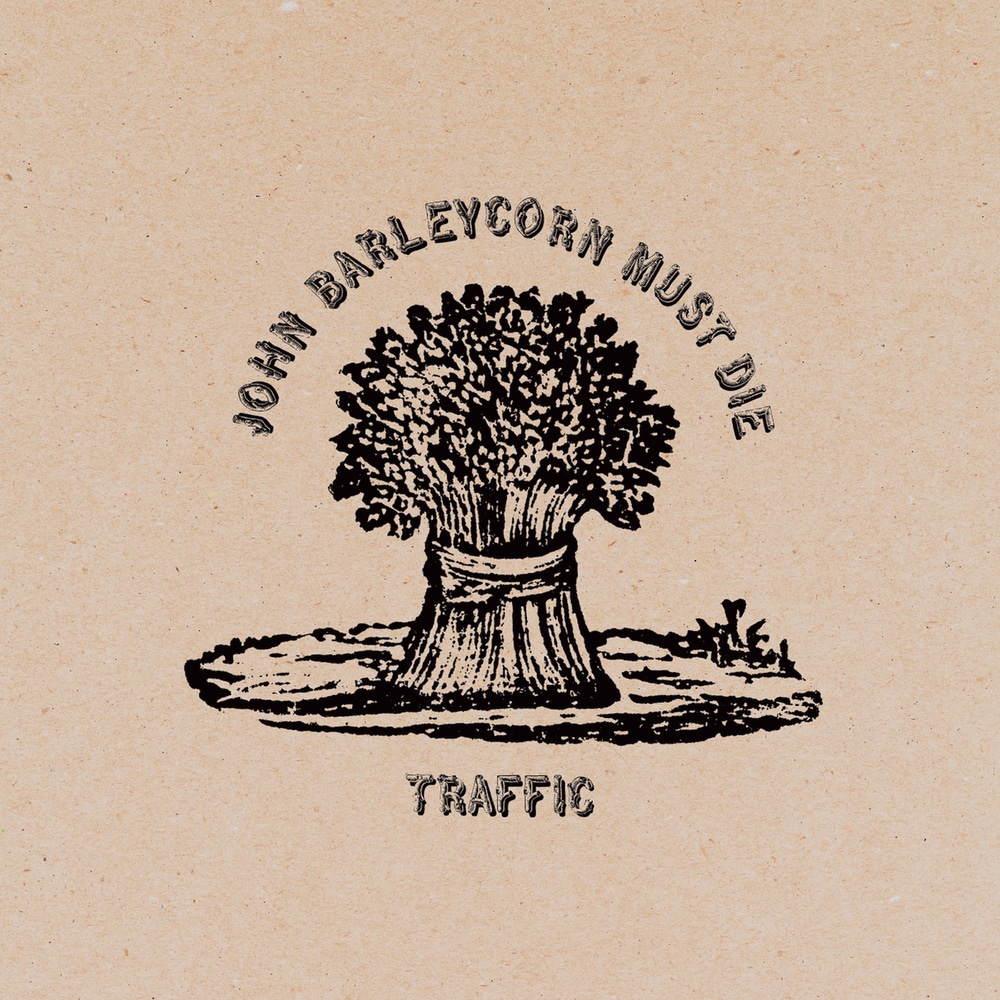 Available in 96 kHz / 24-bit AIFF, FLAC high resolution audio formats
In January 1970, Steve Winwood started work on a long-awaited solo album and was joined in the studio by Jim Capaldi and Chris Wood. The resulting sessions were so successful that Traffic was reformed as a trio and the album produced from the recordings entitled John Barleycorn Must Die was released as a group effort. The album was critically acclaimed and became a major seller. Tracks 4 & 8 appear to be demos left over from when Winwood was still planning to make this a solo album. While they are co-credited to Capaldi, it is unclear whether he actually had anything to do with them.
96 kHz / 24-bit PCM – Island Records Studio Masters