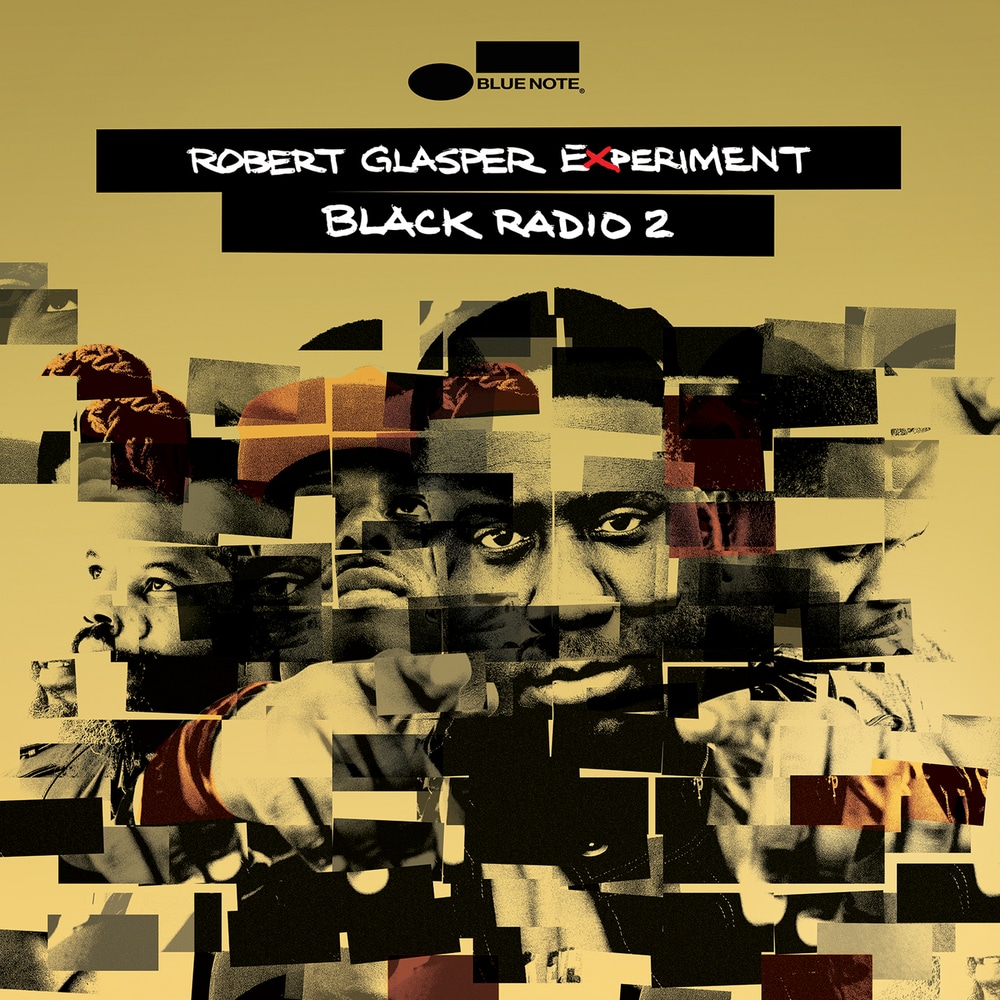 Available in 96 kHz / 24-bit AIFF, FLAC high resolution audio formats
On Black Radio 2, the Robert Glasper Experiment attempts the near impossible: create a sequel that delivers fully on the promise of its groundbreaking, Grammy-winning predecessor. Glasper's group -- bassist Derrick Hodge, Casey Benjamin on vocoder and synth, and drummer Mark Colenburg -- again enlists a stellar cast of vocalists. Instead of relying on covers, this set is almost entirely comprised of originals. Black Radio 2 is much more subtle than its predecessor, and braver for relying on original material to carry it. It requires more listening to appreciate fully. Taken as a whole, however, it serves and fulfills the role of a sequel: the album deepens the band's music-making aesthetic, and further establishes their sound not only as a signature, but even, perhaps, as its own genre.
96 kHz / 24-bit PCM – Capitol Records, LLC Studio Masters

Tracks 1-16 – contains material which utilizes a limited amount of the available bandwidth.