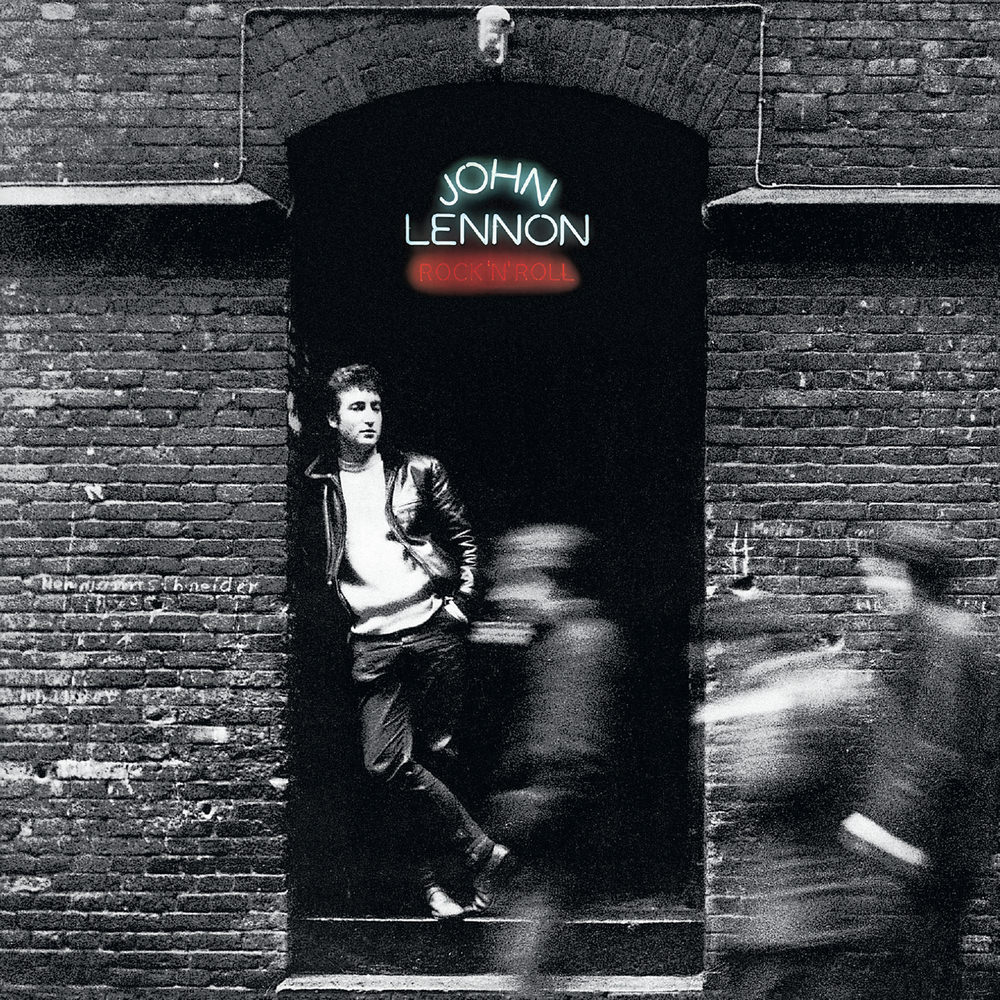 Available in 96 kHz / 24-bit AIFF, FLAC high resolution audio formats
Billboard 200 - #6, 1975 "... offers delights for those true believers who share Lennon's lifelong insistence that early rock is the only music that really matters. John lends dignity to these classics; his singing is tender, convincing and fond." - Rolling Stone "... there is evident affection throughout, excellent musicianship and some fun post-modern nods to the audience ... on all tracks, Lennon’s singing is superb, especially a passionate and epic Stand By Me ... nobody can teach this man anything about generating primal rock excitement." - BBC Music Released in 1975, this was John Lennon's last album before his five-year hiatus to become a house husband and raise his son Sean. As the title promises, it contains classic rock 'n' roll from the 1950s and early 1960s that influenced and inspired both Lennon and the Beatles and was co-produced by Phil Spector, the same producer responsible for much of that influential music. A star-studded lineup of studio musicians worked with Lennon on this record, names like Leon Russell, José Feliciano, Steve Cropper and Hal Blaine, as well as a full horn section.
96 kHz / 24-bit PCM – BEATLES CATALOG MKT (C91) Studio Masters