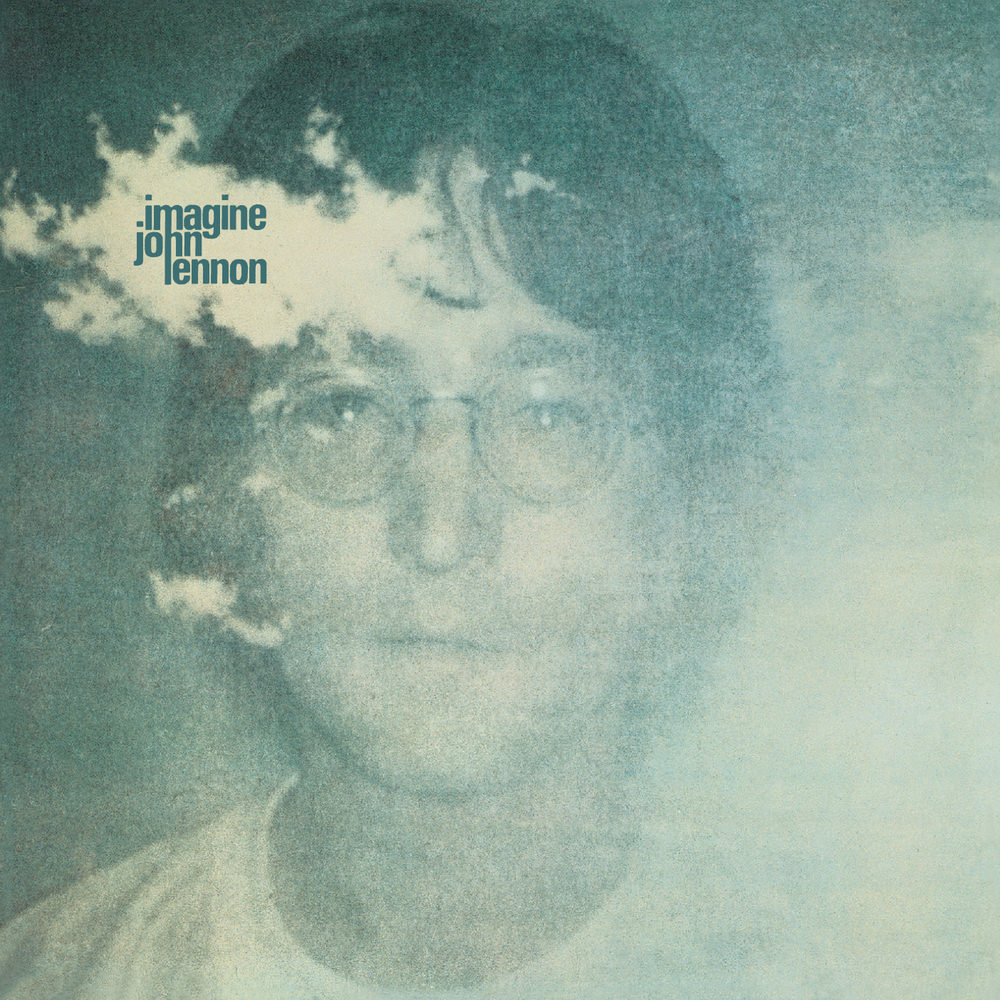 Available in 96 kHz / 24-bit AIFF, FLAC high resolution audio formats
Billboard 200 - #1, 1971 "The title track is perhaps Lennon's most popular song, but there are plenty of other highlights ..." - Rolling Stone "... an album of abruptly shifting moods and a sense of fun and mischief that were fated to never appear again within Lennon’s work. It’s this spontaneity and joy that makes Imagine Lennon’s most popular solo album, if not his best." - BBC Music John Lennon's second post-Beatles album remains his most famous and successful, containing the classic title track forever identified with Lennon, a wistful appeal for world peace and tolerance. That song stands alongside others expressing bitterness or anger toward Paul McCartney in the wake of the break-up of the Fab Four. George Harrison guests on guitar on half the songs, which further drove a wedge between ex-Beatles. Imagine, both the album and single, were phenomenal sales successes: the album selling over two million copies in the US and hitting number one on album charts in at least six countries including the US, UK and Japan. The single also went to number one in many countries and is the best-selling single of Lennon's career.
96 kHz / 24-bit PCM – BEATLES CATALOG MKT (C91) Studio Masters