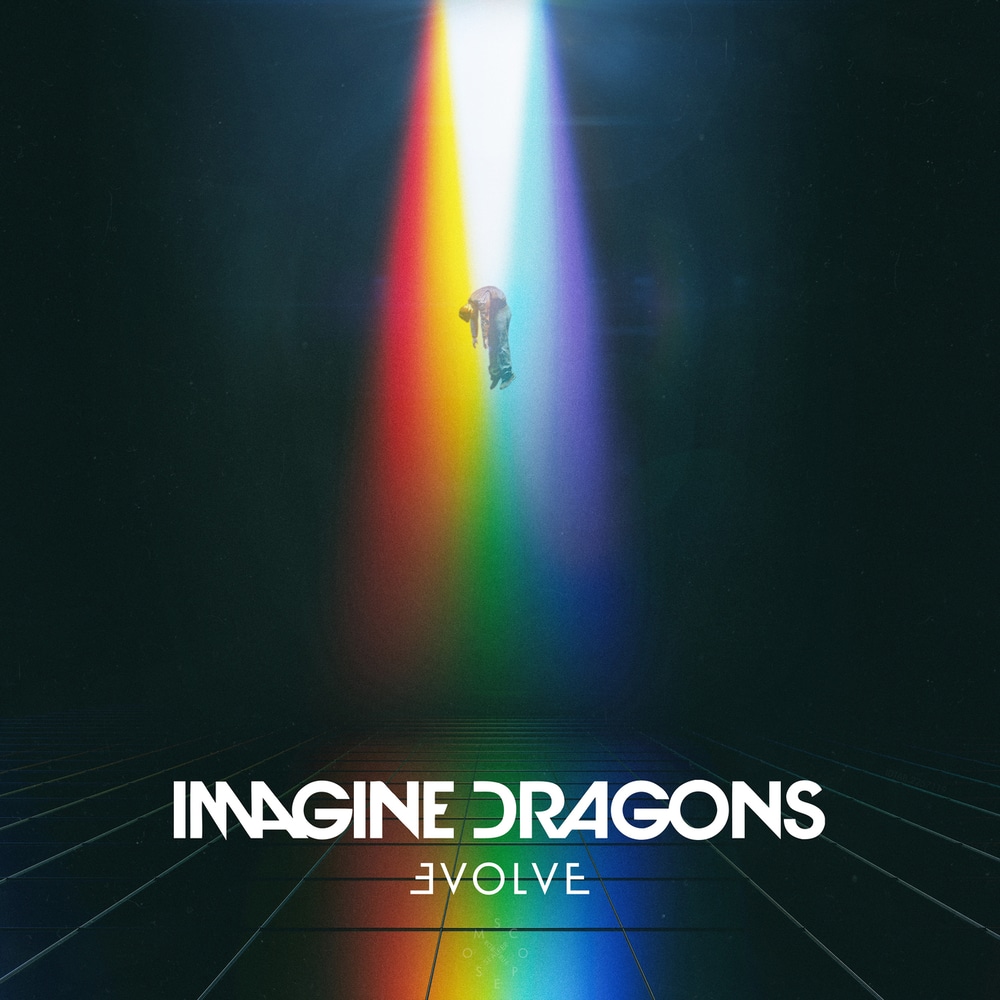 Available in 44.1 kHz / 24-bit AIFF, FLAC audio formats
Billboard Digital Albums – #1, 2017 Billboard 200 - #2, 2017 Grammy Award nomination – Best Pop Duo/Group Performance, 2017 Grammy Award nomination – Best Pop Vocal Album, 2017 “Evolve, the band’s third full-length record in five years, is an ’80s-flecked, power-rock pumping station fit to burst with huge choruses.” - Alex Flood, NME “Believer is quite possibly their best single yet. If the single is any indication of what their third album will sound like, I can’t wait for its release.” - Everything Mainstream Imagine Dragons released their full-length debut Night Visions in 2012 to critical and commercial acclaim, launching the band headlong into becoming one of the biggest rock bands on the planet, with a chaotic touring schedule that was to continue for four years. Five years and two albums later, the group presents the inventive and vibrant Evolve, an album about the ascension from darkness into light, a sharp contrast to the claustrophobic, moody intensity of their previous releases.
44.1 kHz / 24-bit PCM – Kid Ina Korner / Interscope Studio Masters