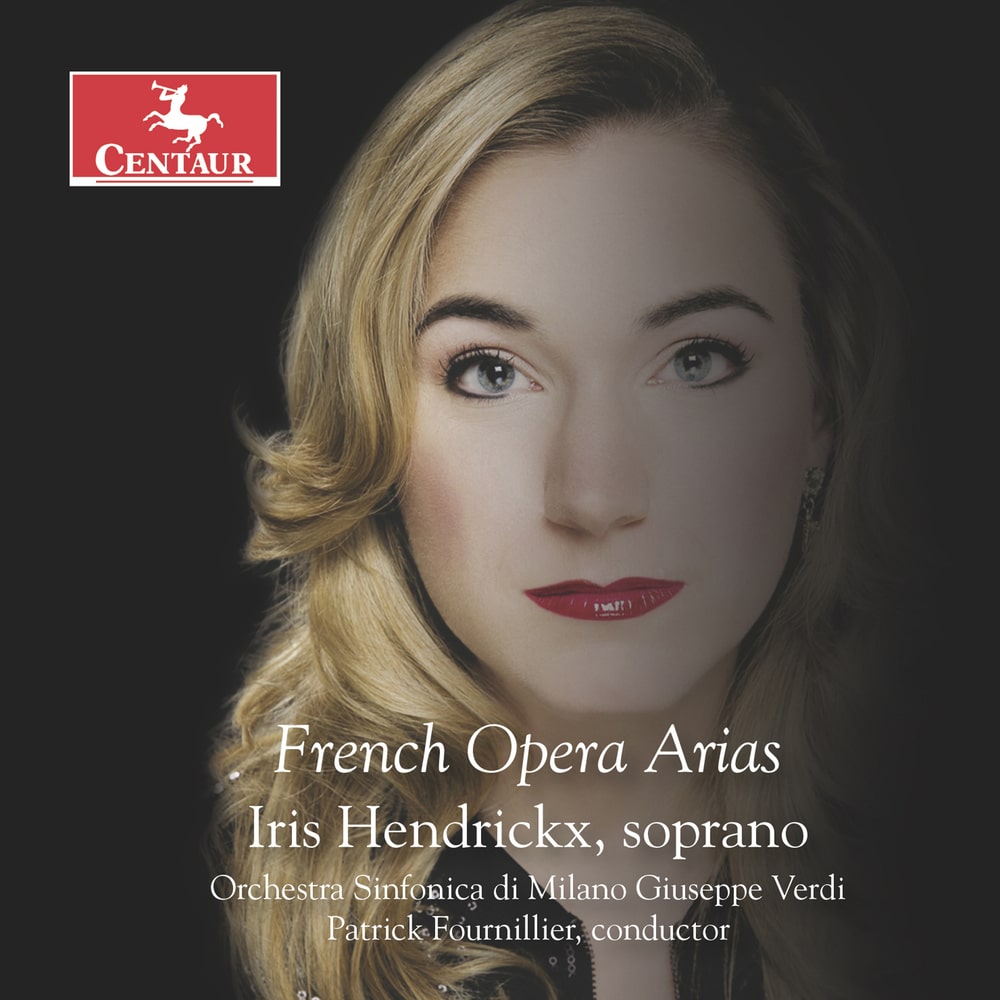 Available in 96 kHz / 24-bit AIFF, FLAC high resolution audio formats
Love has led operatic heroines down many paths often with tragic outcomes. One of their most common fates is abandonment—a fate that in nineteenth-century French opera could befall all kinds of women. It could happen to royal characters such as the Judean princess Salome, left behind by her mother in Massenet’s Hérodiade, as well as to poor spinning girls like Marguerite in Gounod’s Faust. Regardless of their social status, many such abandoned women were given heartbreakingly beautiful laments. In Saint-Saëns’s Henry VIII, a dying Catherine of Aragon nostalgically mourns that she will never see fatherland Spain again. And Lia, the mother of the prodigal son in Debussy’s cantata, grieves about the continued absence of her beloved son. Nineteenth-century female opera goers would easily have empathized with the pain of these characters. Abandonment was a tragic fate: it not only left an emotional void, but also threatened a woman’s identity. After all, her standing in society was often strongly dependent on family ties. This was especially the case in bourgeois and aristocratic circles, where women were expected first and foremost to guard the family’s wealth through marriage and reproduction and to run the household. Not providing your husband with a male heir could lead to divorce, as Catherine of Aragon experienced. Having a child out of wedlock could make women be ostracized from society, as was Marguerite’s fate. The captivating arias of nineteenth-century French opera can also serve as a moment of escape, yet even when plots took place in the past, these operas responded each in their own way to real-life challenges. As modern life and the role of women and their love in society changed, opera’s female characters and their performers followed suit, populating the Parisian and other European stages with an ever greater diversity of fascinating heroines and paths for them to choose. Iris Hendrickx recorded her debut album French Opera Arias with La Verdi Orchestra and Maestro Patrick Fournillier.
96 kHz / 24-bit PCM – Centaur Records, Inc. Studio Masters