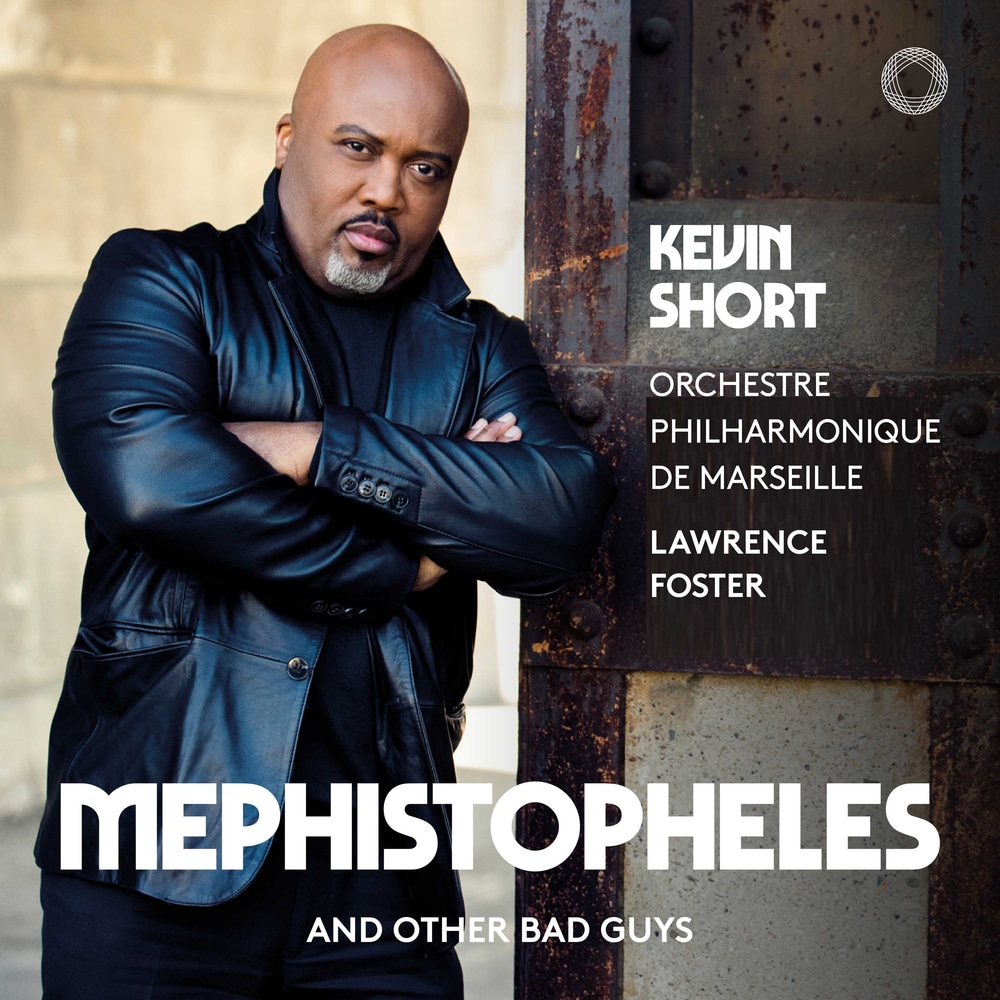 In opera, specific voice types are often associated with certain types of characters. Numerous and diverse associations exist also for the bass voice, who can be a father, a villain, an elderly man, a religious figure, a comic character—or, indeed, a combination of the above. One recurring association for this voice type, however, deserves particular attention: that with evil, wicked, even diabolical characters. It is on that immensely fascinating association that this collection of arias is focused. The nineteen selections – composed by Mozart, Beethoven, Weber, Wagner, Meyerbeer, Berlioz, Gounod, Offenbach, Verdi, Boito, Mussorgsky, Stravinsky and Getty – take us on a journey through a period spanning some two hundred years, exploring how composers working in diverse national and institutional contexts and writing in an array of styles and genres exploited the bass voice to engage with the depiction of such characters.

This colourful repertoire is sung by the esteemed American bass-baritone Kevin Short, whose powerful voice is as sensuous as it is sinister. Short is accompanied by the Orchestre Philharmonique de Marseille, led by its Music Director Lawrence Foster. Earlier this year, this orchestra and conductor were hailed for their PENTATONE releases of Martinů Double Concertos and A Certain Slant of Light.
96 kHz / 24-bit PCM and 2.8224 MHz DSD – PENTATONE Studio Masters