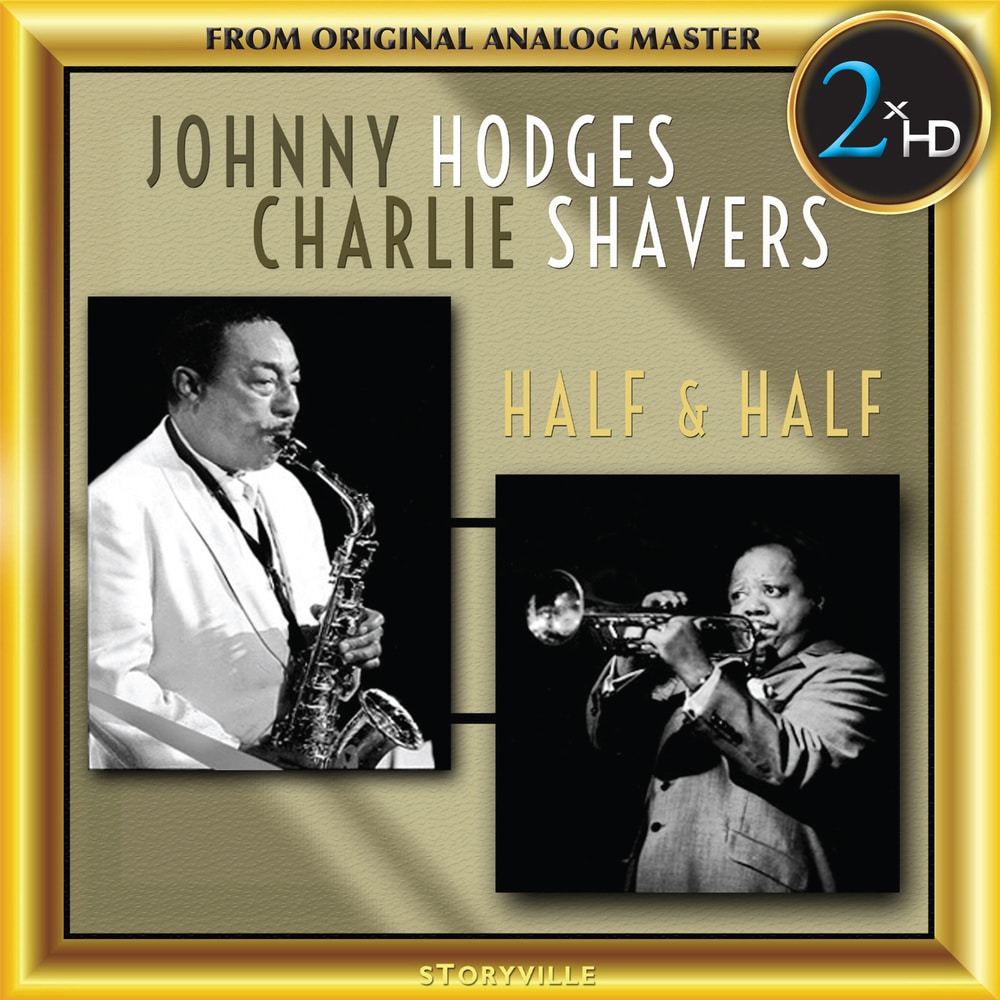 "Never the world's most highly animated showman or greatest stage personality, but a tone so beautiful it sometimes brought tears to the eyes—this was Johnny Hodges. This is Johnny Hodges."
- Duke Ellington

"[Shavers] used a dark, tawny note as the basis of his performances, which were colored with warmth, melody and humor as he accented his solos with bent notes, squeezed notes and even choked, half‐valve notes.”
- New York Times

Shavers and Hodges were genii: unflawed musicians, total original minds, two of the great burnished talents that were ablaze in those fiery jazz years. Both seminal figures: Johnny Hodges, one of the three classic alto-saxophonists in jazz, Charlie Shavers, one of the two or three greatest trumpeters of his (or perhaps any) era. Both had the gift of making perfection sound easy, and both revelled – with an almost Casanova sensuality – in every tonal, and technical richness that their instrument was capable of.