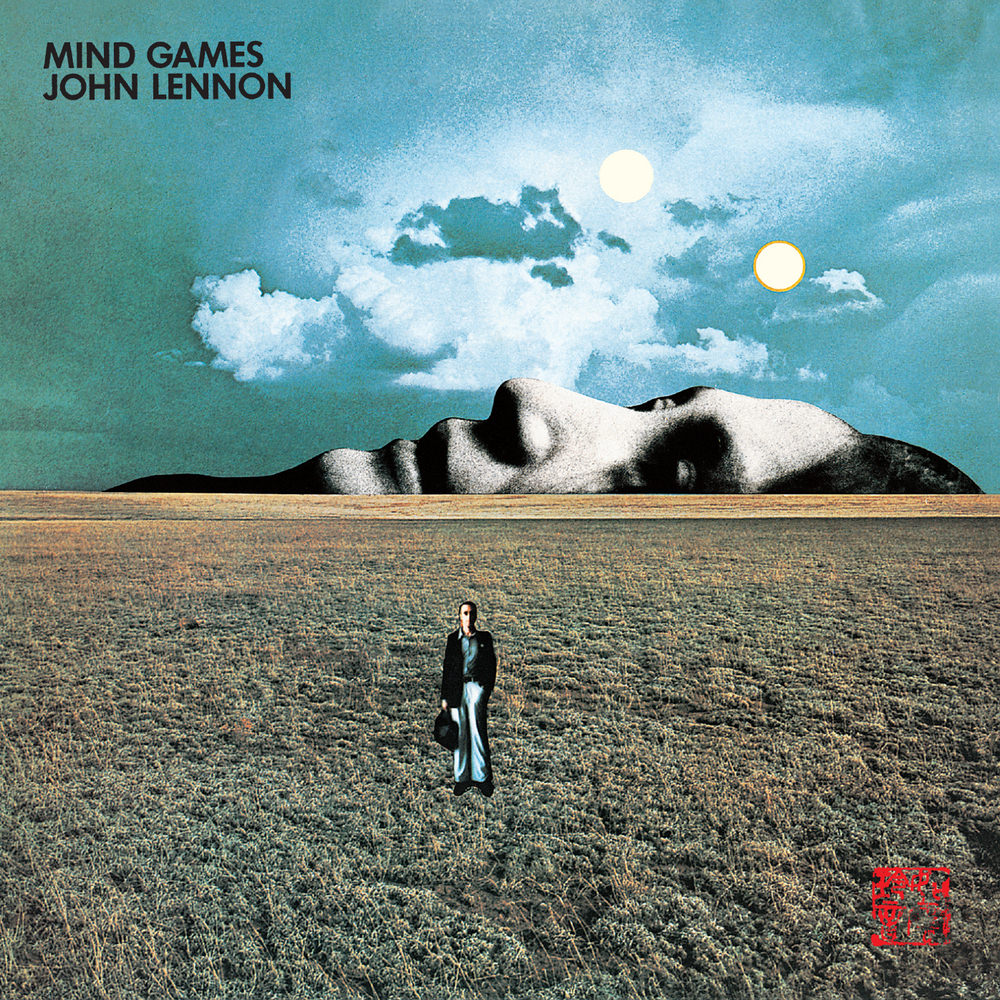 "... a retreat from its more political predecessor ... it was still a reflection of its time. Lennon recorded the album when the Watergate hearings (which he visited with Yoko Ono) were in high gear and he was being threatened with deportation. Against that backdrop, the album can be heard as a calming, internal mantra: Lennon's message of encouragement to himself."
- Rolling Stone

Less about politics and social injusctice and more about his own personal life, John Lennon's Mind Games was written during a period of estrangement from Yoko Ono while at the same time he faced deportation from the US. Entirely self-produced for the first time, the album's title track became a Billboard top 20 hit single.
96 kHz / 24-bit PCM – BEATLES CATALOG MKT (C91) Studio Masters