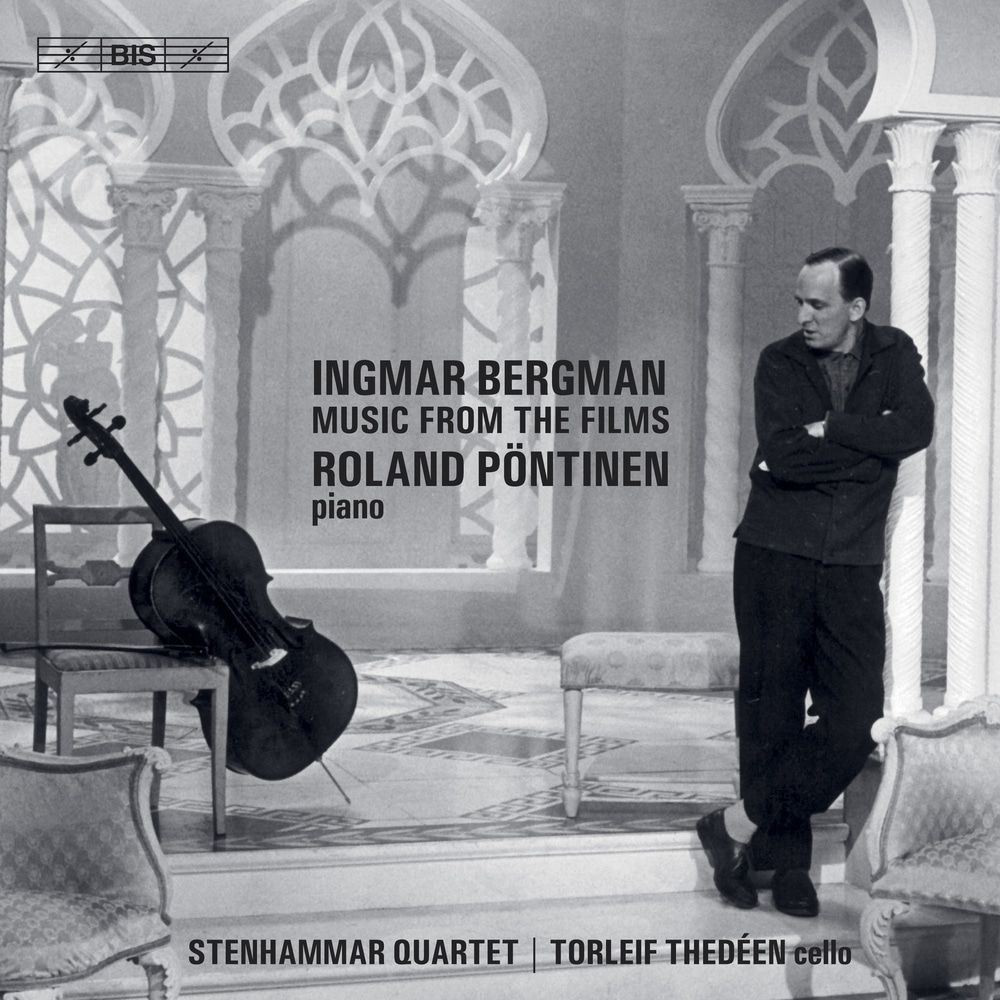 Bergman: Music from the Films

Available in 96 kHz / 24-bit AIFF, FLAC high resolution audio formats
Ingmar Bergman (1918- 2007) made fifty films, directed more than 150 theatre productions and wrote several books, but the recurrent thread running through his life was music. He often said that if he hadn't become a director he would have wished to become a conductor, and went so far as to claim that ‘film and music are almost the same thing. They are means of expression and communication that go beyond human wisdom and that touch a person’s emotional centre.’ Bergman’s interest in classical music became evident early on in his career. Music in Darkness (1948) is about a pianist who loses his sight in a shooting accident, To Joy (1950) features a violinist who dreams of a solo career and Summer Interlude (1951) takes place at the Royal Swedish Opera. He admired all who could perform music, reserving his greatest love for pianists, and concert pianists are portrayed in Hour of the Wolf, Face to Face and Autumn Sonata. One of Bergman’s favourite Swedish pianists was Roland Pöntinen, who here performs a number of pieces featured in Bergman’s films, by composers including Mozart, Chopin and Schumann. Pöntinen is joined by the Stenhammar Quartet in the second movement of Schumann’s piano quintet, used by Bergman to great effect in the award-winning Fanny and Alexander. Another of the director’s favourite performers, the cellist Torleif Thedéen, also contributes to the project, with the sarabandes from three of Bach’s suites for solo cello.
96 kHz / 24-bit PCM – BIS Studio Masters