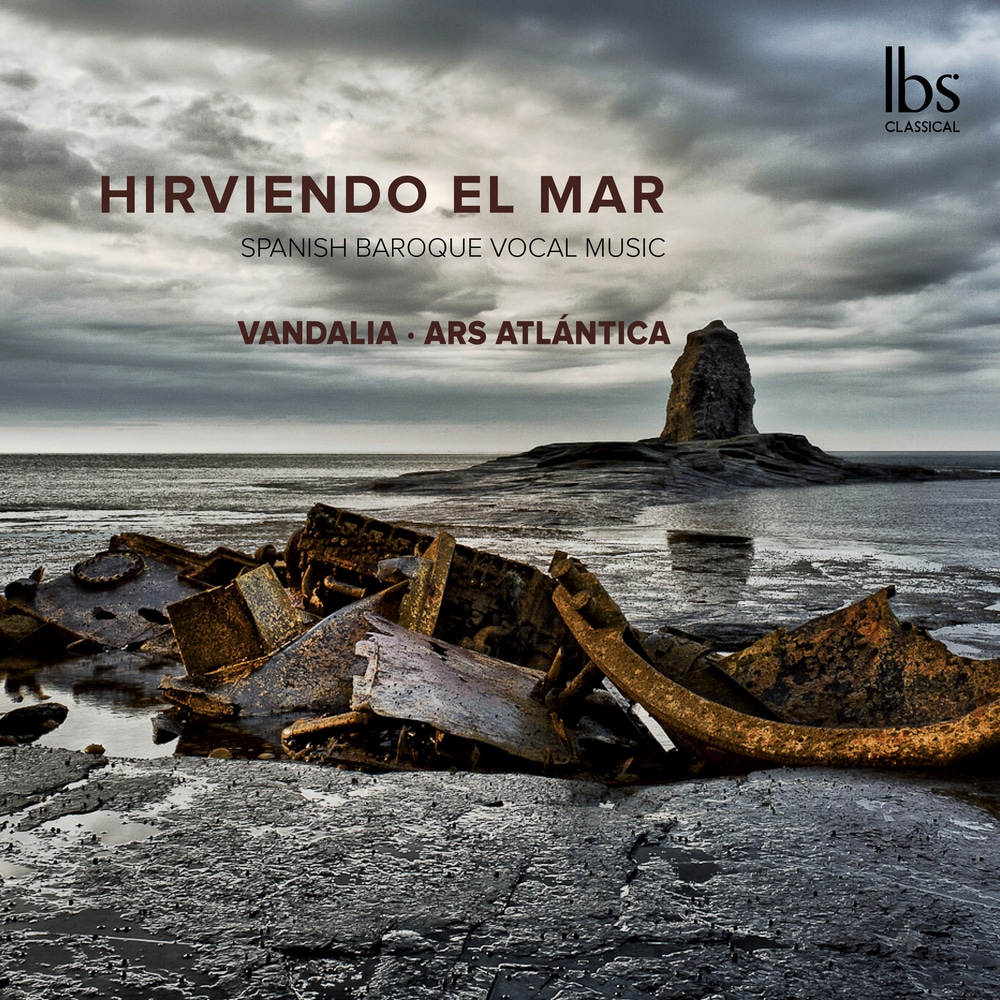 They are sung pieces, in verse and vernacular language, known in that period as human tones (or just tones) when they were profane, and divine tones when they were religious. Those composed in the first half of the 17th century were mostly polyphonic, which reveals that, in this period, polyphony was still thought to be the highest and most prestigious.

The Book of Human Tones, preserved at present at the National Library of Spain under the signature M 1262, constitutes, with its 222 works, a privileged sample of all the aspects. Who might be interested in these works has now the possibility to listen to them in a retrained performance on four voices with harp accompaniment, one of the instruments used in this repertoire. If, on the one hand, the vocal quartet shows that the “grace notes” (“quiebros”) and voice effects do not constitute an impediment for the care of tuning, on the other hand the harp adds to the score beautiful introductory and transition passages based on the features of passacaglias and 17th century dances.
48 kHz / 24-bit PCM – IBS Classical Studio Masters