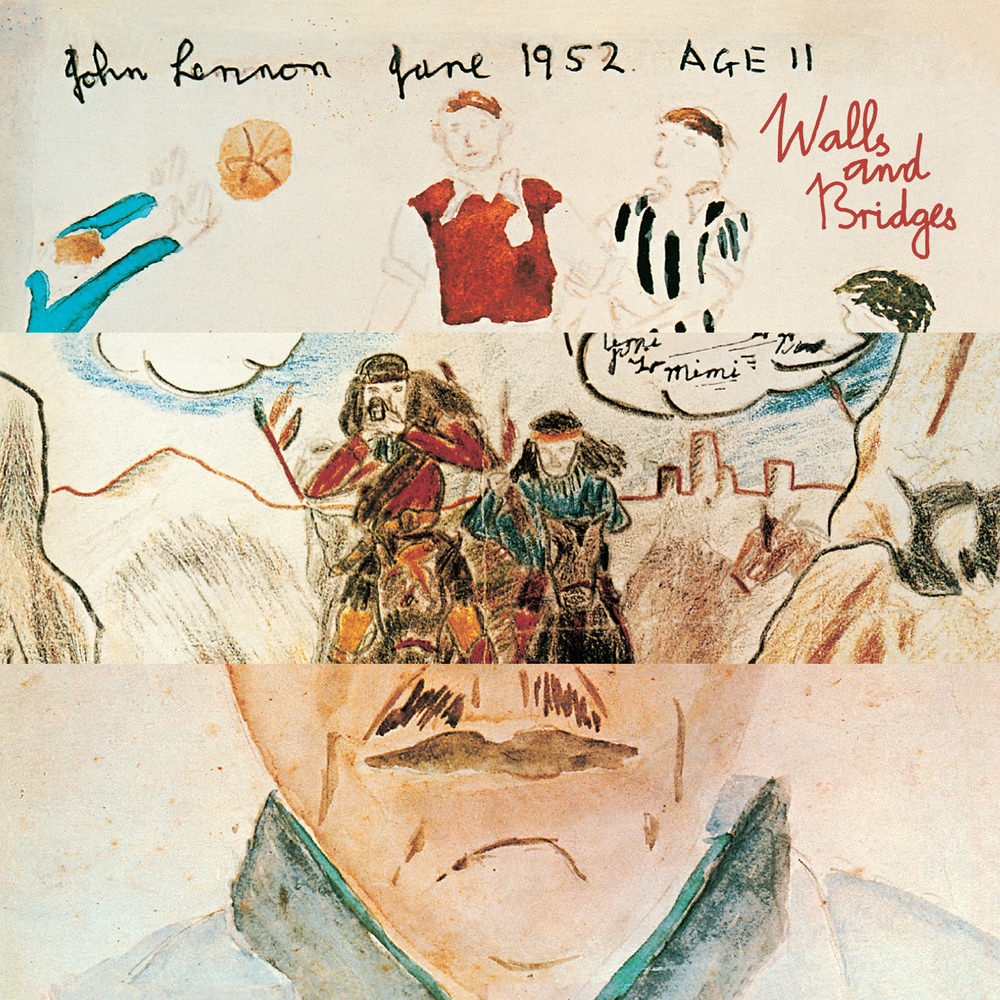 Available in 96 kHz / 24-bit AIFF, FLAC high resolution audio formats
Billboard 200 - #1, 1974 Billboard Hot 100 - #1, 1974 - Whatever Gets You Thru The Night "... a truly superb album, words and music a joy to hear, by a musician who has a rare talent for selling love without making you cringe." - Melody Maker "...The first two songs on side two prove that Lennon is resilient and can still love ... they make Walls And Bridges diverse and spirited ... these songs display the musical as well as lyrical evidence of John's new lease on life ... #9 Dream (is a) perfect meringue of sound ..." - Rolling Stone Wall And Bridges includes the only number one single John Lennon ever released during his lifetime, the Elton John duet Whatever Gets You Thru The Night, which hit the top spot on the US singles chart the same week the album reached number one. Critics enthusiastically praised the genius of #9 Dream which coincidentally peaked at number nine in Billboard. Walls And Bridges marked the last album of original material Lennon would put out for six years, until he broke his self-imposed hiatus with Double Fantasy mere weeks before his murder in 1980.
96 kHz / 24-bit PCM – BEATLES CATALOG MKT (C91) Studio Masters