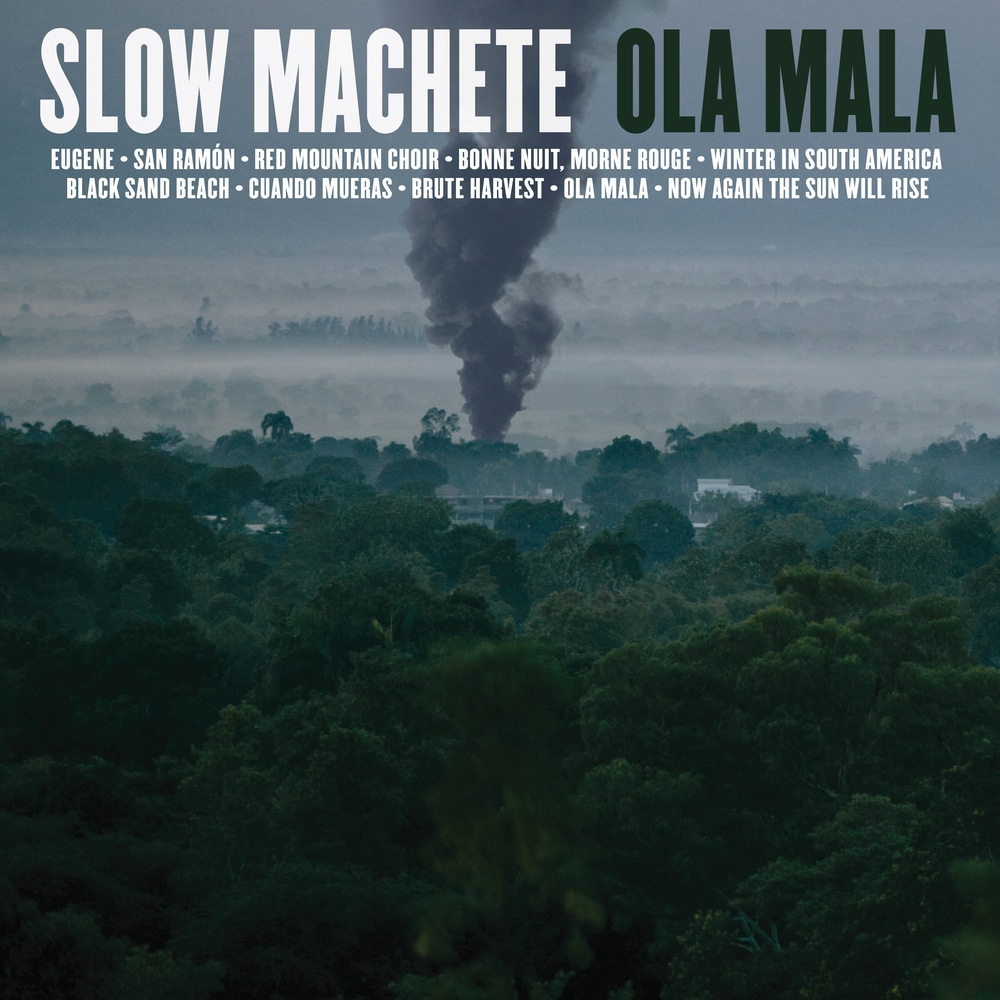 Available in 48 kHz / 24-bit AIFF, FLAC audio formats
"These reflections upon universal experiences ultimately pull the album together into a coherent whole, a sustained meditation upon the beauty and commonality of the creative spirit and its role in a world that often seems to offer little more than destruction and degradation." - Graham Scala, RVA magazine Slow Machete is a collaboration that came to life as Pittsburgh native Joseph Shaffer was recording Haitian choirs in 2009, leaving him with dozens of practice recordings and outtakes. Their newest album follows the success of their debut LP Dust Choir.
48 kHz / 24-bit PCM – Postlude Paradox Studio Masters