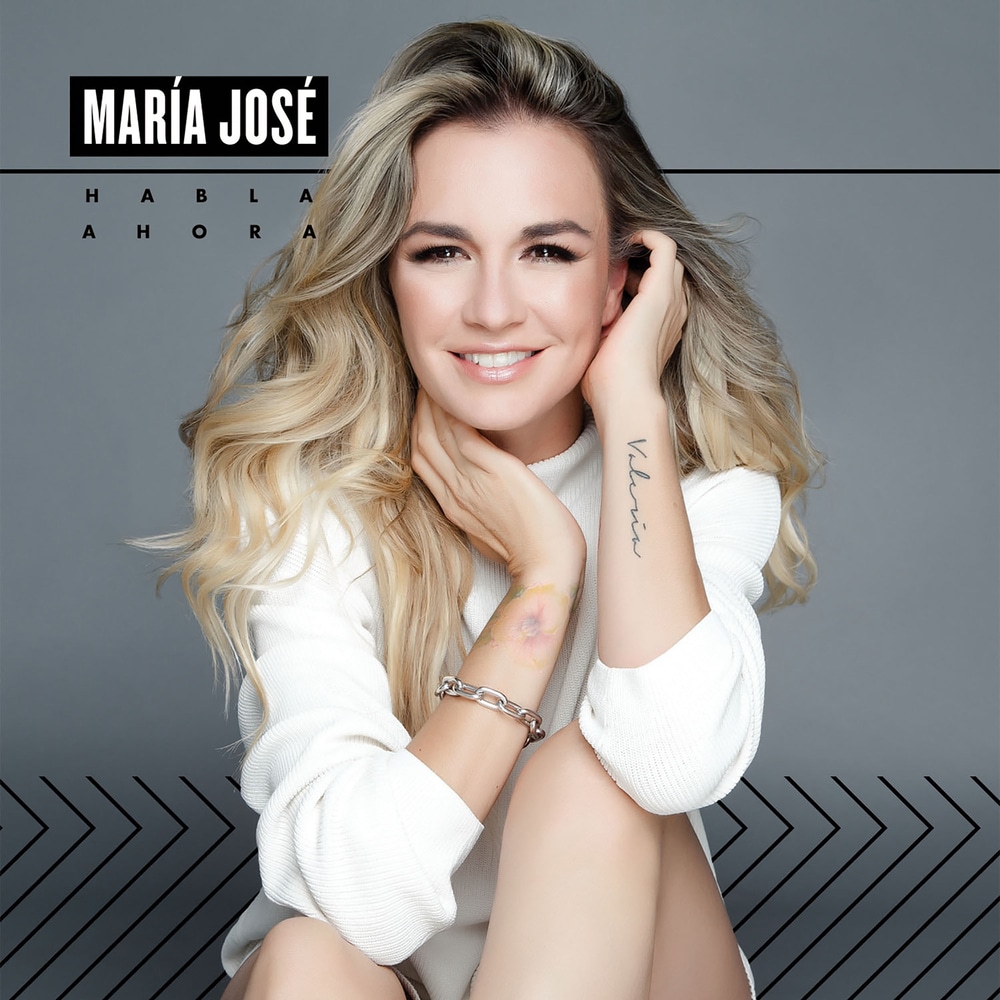 Available in 44.1 kHz / 24-bit AIFF, FLAC audio formats
Habla Ahora is the fifth studio album by Mexican singer María José. The follow up to De Noche, the album introduces new genres to the singer. The lead single "Las Qué Se Ponen Bien La Falda" marks the first time the singer dwells into the genre of reggaeton and urban music, while the album's title track incorporates a bachata undertone. She also continues what now is known as one of her trademarks and includes two covers on the album. "Olvidame Y Pega la Vuelta" which features Bryan Amadeus is originally a song by Pimpinela, as well as "Duri Duri" which is originally sung by 80's High Energy Spanish band Click.
44.1 kHz / 24-bit PCM – Promotodo Mexico Studio Masters