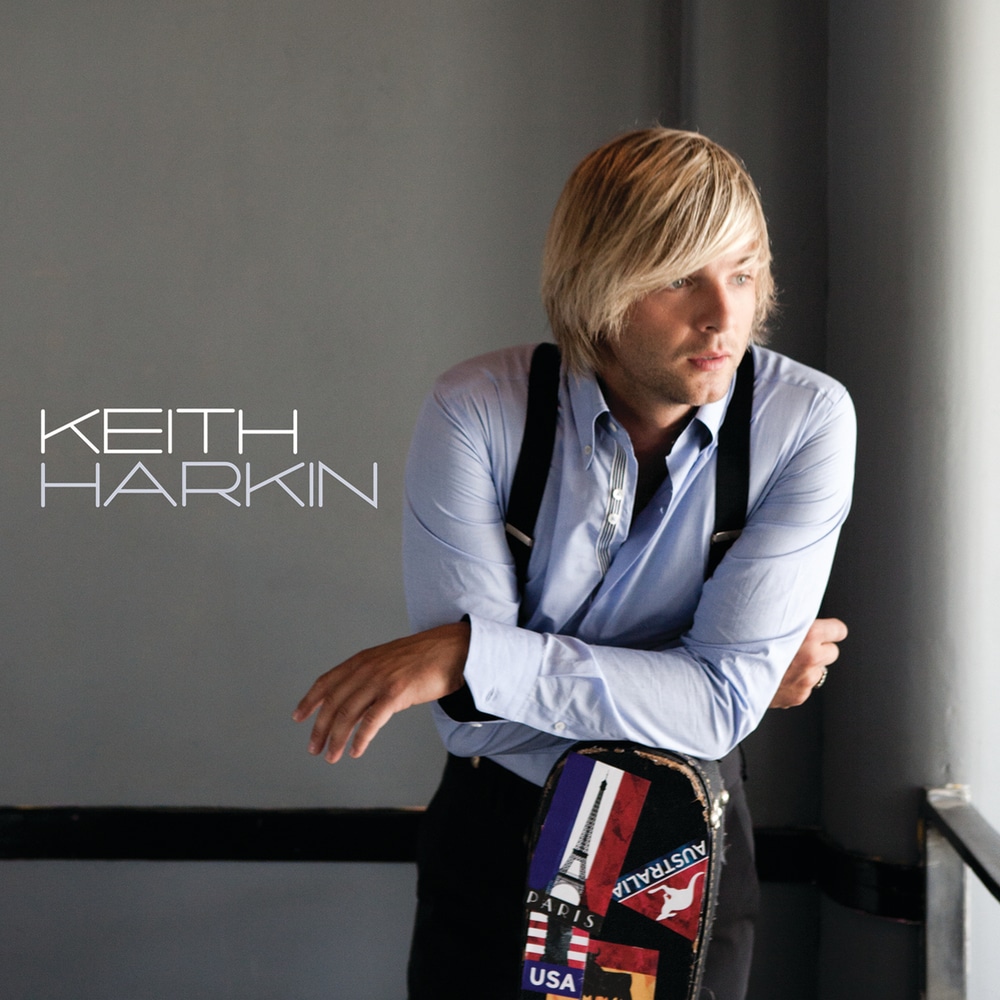 Keith Harkin is an Irish singer songwriter and guitar playing minstrel who has been singing his way into the hearts of music lovers since the wee age of four.

While touring the states, he gained recognition from GRAMMY Award-winning producer, David Foster, who then went on to sign Keith as one of his first artists to Verve Records. Keith released this first solo debut album with Foster and Verve Records, where they watched it soar to the No. 1 spot on the Billboard charts.

The album, from song-writing to production, lets Keith shine while still being true to himself and his style.
96 kHz / 24-bit PCM – Verve Records Studio Masters