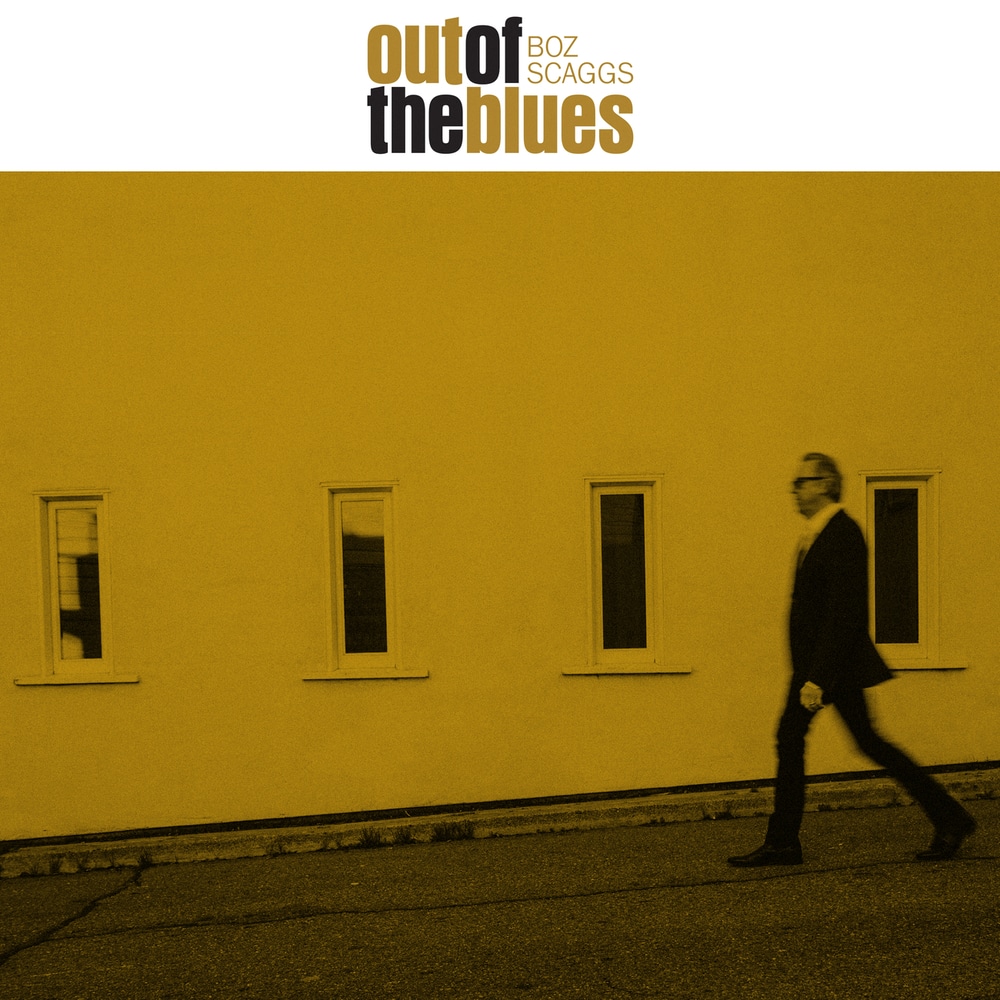 Out Of The Blues

Available in 96 kHz / 24-bit AIFF, FLAC high resolution audio formats
Grammy Award nomination – Best Contemporary Blues Album, 2018 The venerable and legendary artist's newest offering, Out of the Blues, finds Scaggs - born in Ohio and raised in Texas and Oklahoma - reconnecting with his earliest musical loves. The self-produced Out of the Blues finds Scaggs applying his iconic voice and gritty guitar skills to a set of vintage classics by such blues greats as Bobby "Blue" Bland, Jimmy Reed and Magic Sam, an unexpected and stirring reading of Neil Young's "On the Beach" and original compositions by the songwriter Jack Walroth. For the occasion, Scaggs assembled a star-studded studio band including such prestigious players as guitarists Doyle Bramhall II, Ray Parker Jr. and Charlie Sexton, bassist Willie Weeks, drummer Jim Keltner and keyboardist Jim Cox, as well as Boz himself on guitar, bass and vocoder, and longtime friend Jack Walroth on harmonica. This album marks the final piece of an unofficial trilogy for Scaggs, which began with the Steve Jordan-produced albums Memphis and A Fool to Care. "I'm a child of the '50s, and grew up on the music of my parents’ generation - the post war swingers, the Hit Parade era, the semi-classical Gershwin albums and the American songbook of show and film music. Then came early rock radio; with Elvis, Fats Domino, Chuck Berry and Little Richard, the high-watt late night radio out of Nashville and Chicago and doowop out of the East Coast. All the same stars that dotted the musical heaven our generation grew up under. Particular to my coming of age in the Southwest was hearing that crazy stuff out of south Texas and Louisiana. It was something different from that which my fellow teenyboppers in other areas were hearing. These albums, to some degree, are an exploration of those early influences, tracked through different periods of my experience.” - Boz Scaggs
96 kHz / 24-bit PCM – Concord Records, Inc. (UMG Account) Studio Masters

Tracks 1-9 – contains material which utilizes a limited amount of the available bandwidth.