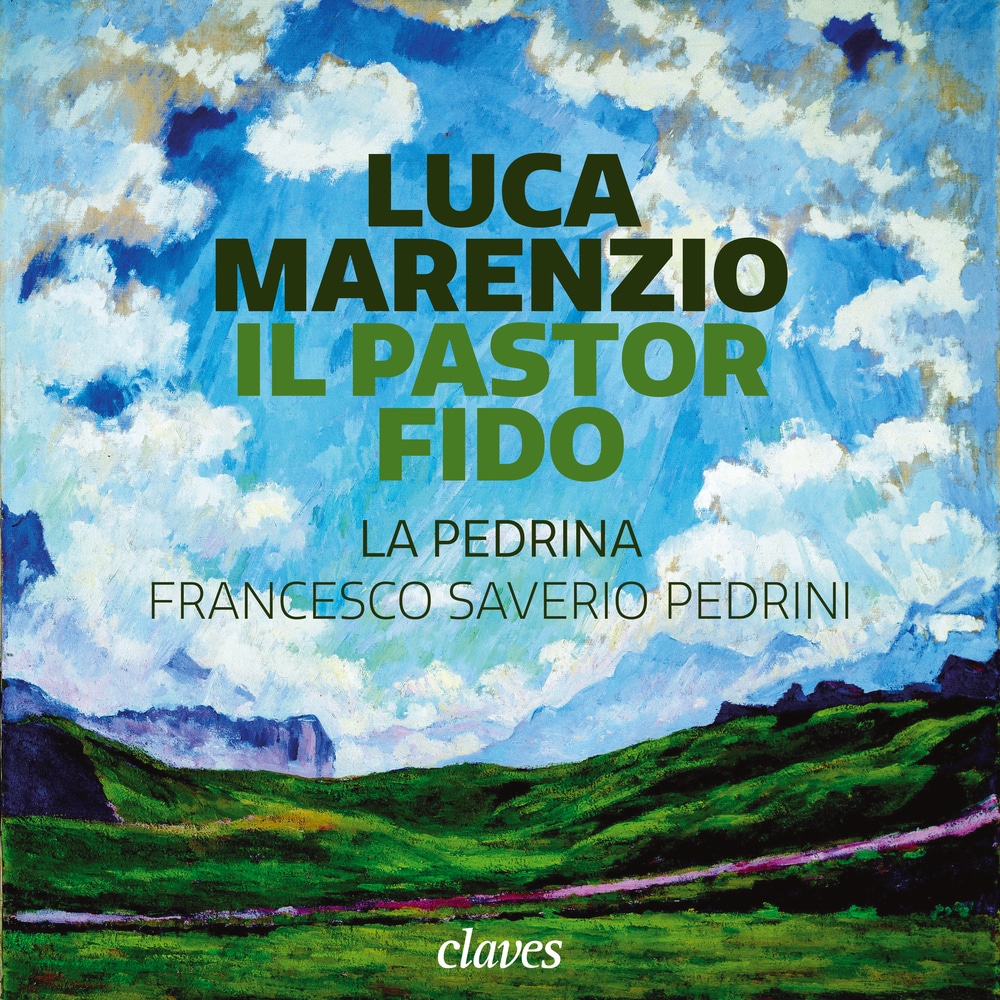 Available in 96 kHz / 24-bit AIFF, FLAC high resolution audio formats
Poised between two seemingly incompatible genres (the individuality of theatrical acting on one side, and the choral rhetoric of the polyphonic madrigal on the other), Marenzio’s music seems to probe the issue of the dramatic intensity of poetry that was originally meant for the stage. There are madrigals, such as “Cruda Amarilli, che col nome ancora” or “Arda pur sempre o mora”, in which the dark images of amorous suffering are transformed into a changing landscape of harsh and unexpected sounds. The dense five-voice polyphony can dissolve words into sounds, entrusting chromatic and dissonant harmony with the task of evoking emotions on a purely acoustic sensory level. But at the same time Marenzio explores and refines new techniques of polyphonic declamation. The result is a supple and passionate choral recitation. This is one of the most original features of his musical approach to Il pastor fido, evident especially in the madrigals from the eighth book. It is a style that has often been described as a form of polyphonic recitative in which a flexible and homorhythmic declamation seems to capture the realism of theatrical declamation without relinquishing the vocal sensuality of polyphony. The performance documented here explores the fascinating ambiguity that characterizes the relationship between spoken word and sung word in these madrigals, alternating solo interpretations with polyphonic realizations. The emotional imitation of single verbal images recedes in favor of a transparent musical intonation of the text. The music celebrates the expressive power of the poetry by transcending the simple reading of a text that seemed impossible to realize on stage. In this sense, Marenzio really offers an example of recitation of Guarini’s theater that manifests itself not in a theatrical representation but in a musical intensification of language. The ensemble La Pedrina, founded by Francesco Saverio Pedrini in 2016, derives its name from a sonata by Tarquinio Merula (Canzoni overo Sonate, 1637). The singers and instrumentalists of the ensemble regularly perform in the most renowned groups of ancient music. The repertoire of the ensemble ranges from Italian vocal and instrumental music of the 16th and 17th centuries to the cantatas of J. S. Bach.
96 kHz / 24-bit PCM – Claves Records Studio Masters