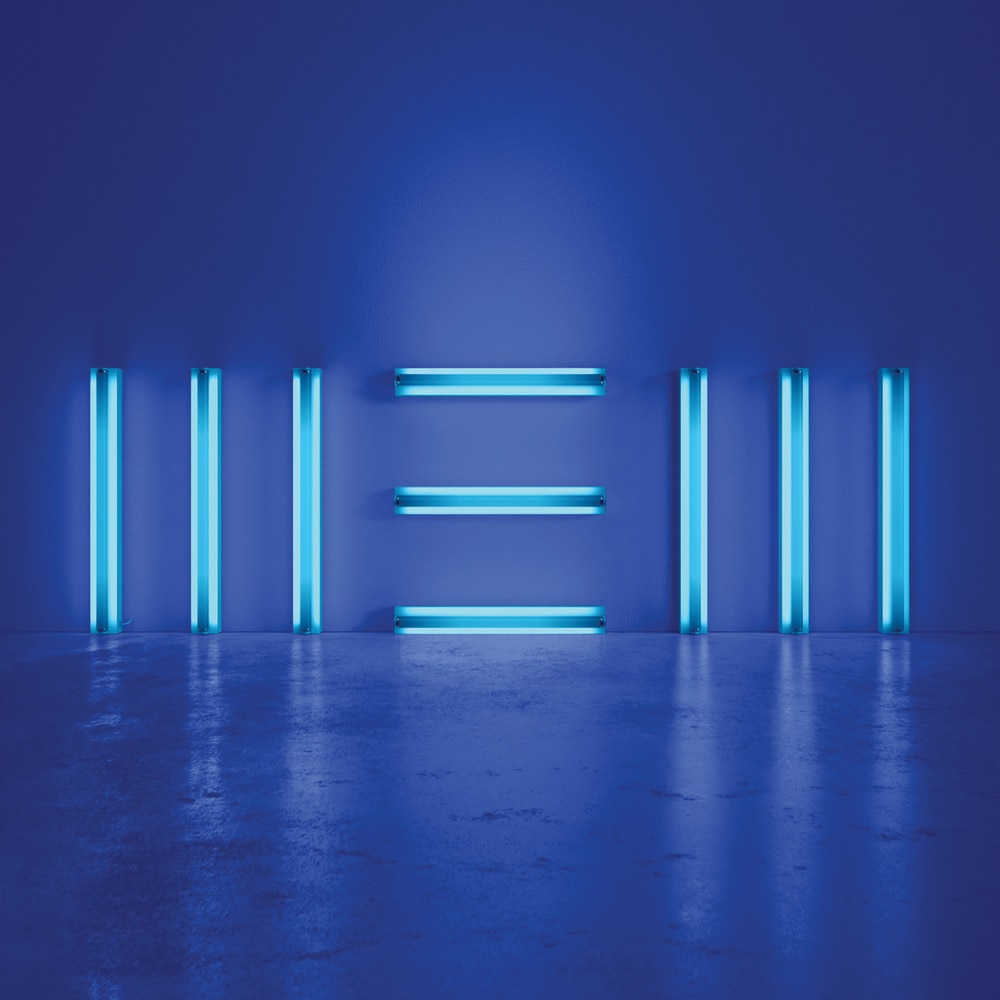 Available in 96 kHz / 24-bit AIFF, FLAC high resolution audio formats
"... an array of enticing extras ..." - Rolling Stone First released in October 2013, NEW was greeted with rave reviews around the world. Critics called it McCartney's best in years and fans agreed. In both the UK and US it debuted on album charts at number three. Within months it had sold almost 250,000 copies in the US alone. NEW also went top 10 in 17 countries including a number one in Japan. One year later this companion collector’s edition includes unreleased tracks from the NEW sessions and live versions of several songs from the album recorded in Japan.
96 kHz / 24-bit PCM – Hear Music Studio Masters