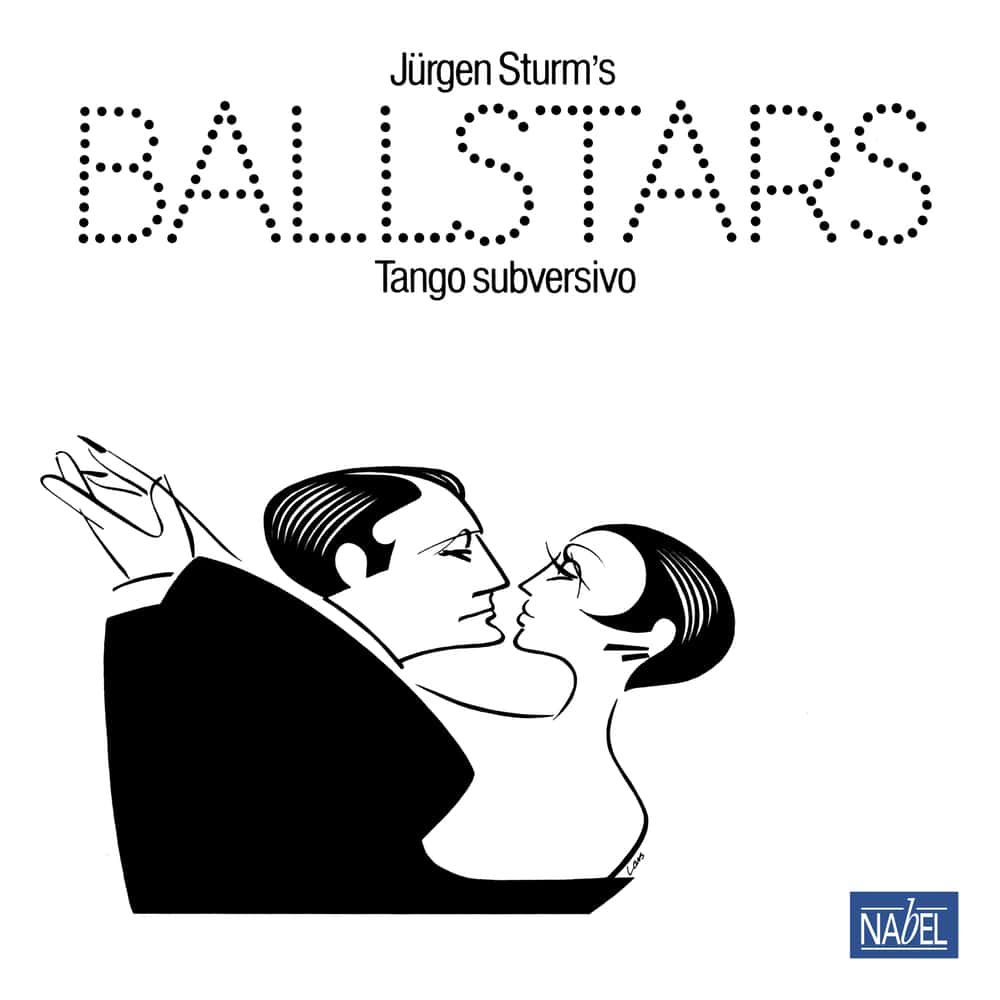 Available in 44.1 kHz / 24-bit AIFF, FLAC audio formats
The Ballstars build on the dusty tradition of the salon orchestra in the Ballhaus. The material of their album consists of short snappy pieces based on standard dance rhythms like jive, tango, shuffle, bounce, cha cha, paso doble. After the outstanding media response at the first release in 1984, the original recordings have been remastered and re-released. The original recordings were recorded in Soundstudio N in Cologne with 2 microphones Direct to Master, thus corresponding to the live sound of the band.
44.1 kHz / 24-bit PCM – Nabel Studio Masters