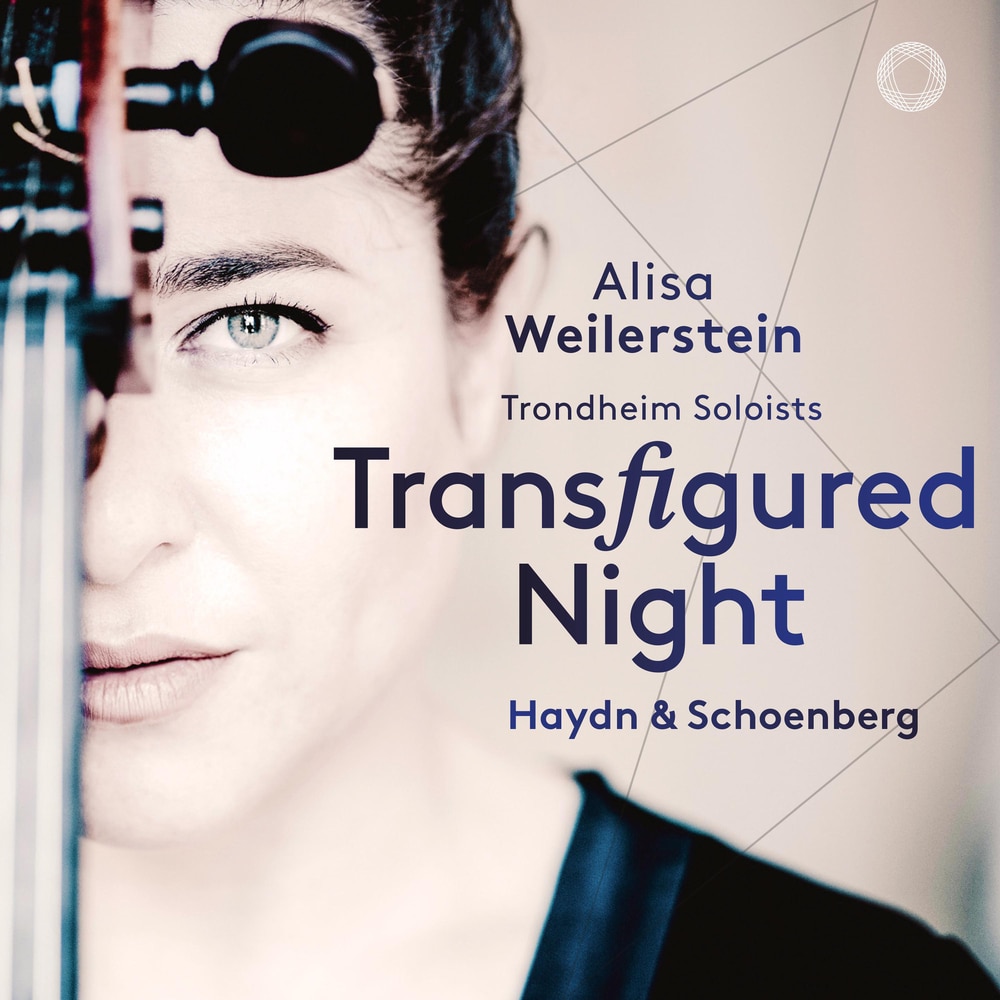 Available in 96 kHz / 24-bit AIFF, FLAC and 2.8224 MHz DSD high resolution audio formats
Transfigured Night brings together two outstanding composers associated with Vienna: Joseph Haydn and Arnold Schoenberg. The former is often seen as the oldest representative of the “First Viennese School”, whereas the latter founded the “Second Viennese School”, using the classicism of his predecessors to explore new, atonal musical paths into the twentieth century. By combining Haydn’s two cello concertos (in C-major and D-major) and Schoenberg’s symphonic poem Verklärte Nacht – in the 1943 edition for string orchestra – this album sheds a new, fascinating light on both Viennese masters. The connection between the stylistically contrasting pieces on this album is further enhanced by the inspired playing of American cellist Alisa Weilerstein and the Trondheim Soloists. For Weilerstein, this album is not only a fascinating exploration of the rich Viennese musical heritage, but just as much a confrontation with the dark history of a city her grandparents had to flee in 1938. Transfigured Night is Weilerstein’s first album as an exclusive PENTATONE artist, as well as the first album recorded with the Trondheim Soloists since her appointment as Artistic Partner of the ensemble in 2017.
96 kHz / 24-bit PCM and 2.8224 MHz DSD – PENTATONE Studio Masters