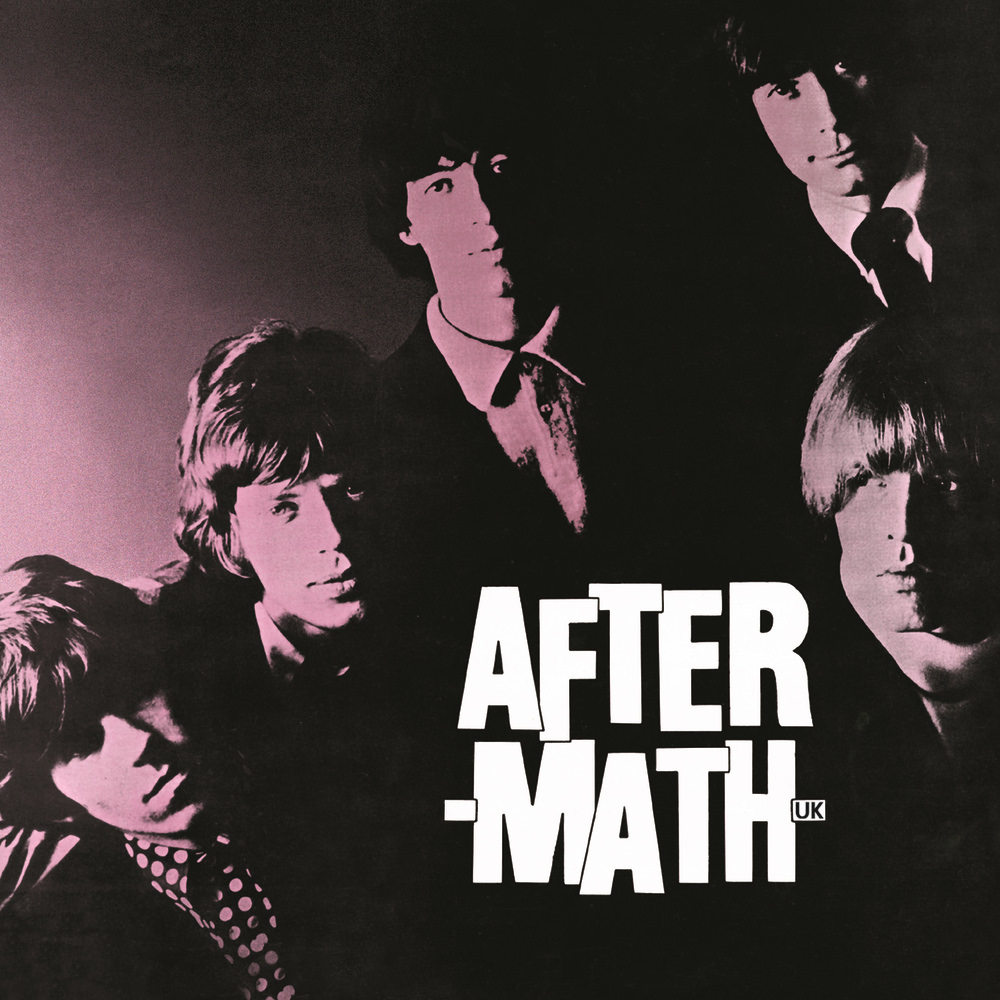 Available in 88.2 kHz / 24-bit AIFF, FLAC high resolution audio formats
UK Albums Chart - #1, 1966 Billboard 200 - #2, 1966 Billboard Hot 100 - #8, 1966 - Mother's Little Helper "... opt for the Brit take, which includes extras like the biting parental putdown Mother's Little Helper. A-." - Entertainment Weekly A milestone in the recording career of the Rolling Stones, Mick Jagger and Keith Richards wrote every single track on Aftermath. It’s arguably the first ever rock album. The credentials? At over 11 minutes, Going Home was one of the longest songs ever on any pop album, the tracks were recorded at two three-day marathon sessions in Hollywood in December 1965 and March 1966 and its 14 songs run over 53 minutes, long by the standards of pop albums of any era. Most of all, it sounds like a rock album with a cohesion not demonstrated up to then by any other band. Among the now-classics appearing on this UK version are Mother’s Little Helper and Out Of Time, which were both dropped from the US version, plus Lady Jane and Under My Thumb. Jack Nitzsche and Ian Stewart share the keyboard duties and Brian Jones plays a variety of instruments including marimba, sitar and Appalachian dulcimer.
88.2 kHz / 24-bit PCM – ABKCO Music & Records, Inc. Studio Masters