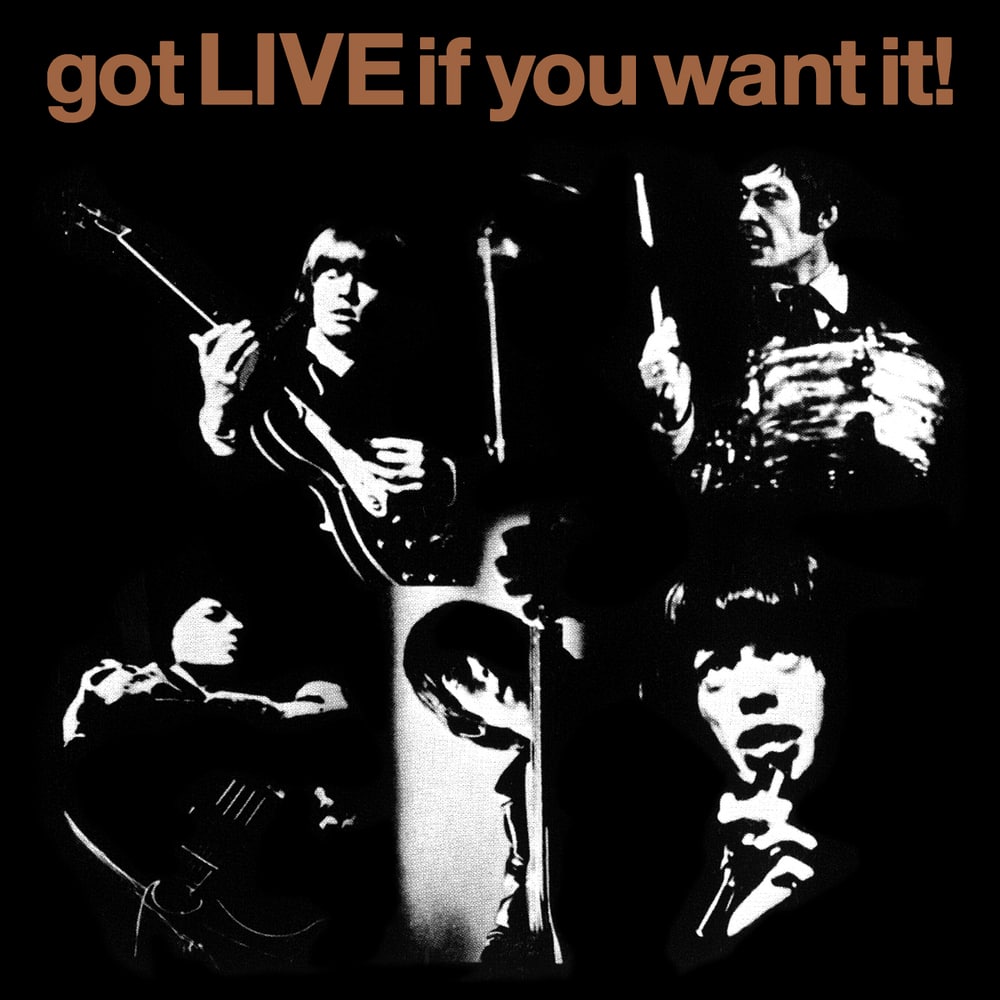 Available in 88.2 kHz / 24-bit AIFF, FLAC high resolution audio formats
UK Albums Chart - #1, 1967 Billboard 200 - #6, 1967 A snapshot of a mid-1960s Rolling Stones live show, this package was the first live album the Stones ever released and was initially only available in North America. The name of the record is inspired by one of the band's favourite bluesmen, Slim Harpo, who released I’ve Got Love If You Want It in 1957. "We all knew that the sound that we were getting live and in the studio was not what we were getting on record: the difference was light years apart." - Keith Richards
88.2 kHz / 24-bit PCM – ABKCO Music & Records, Inc. Studio Masters