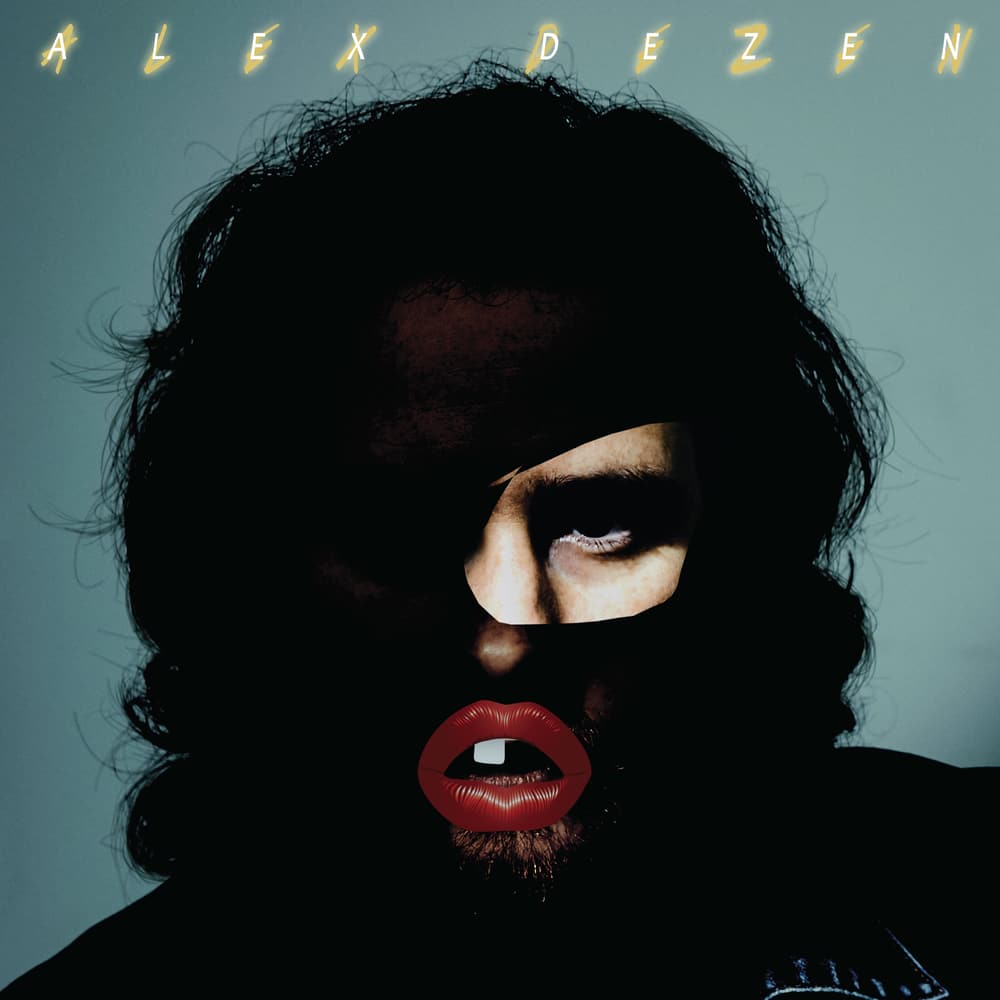 Available in 48 kHz / 24-bit AIFF, FLAC audio formats
Frontman and chief songwriter for the now defunct New York rock band, The Damnwells, Alex Dezen as been touring and putting out music consistently for the past 17 years. Now on his third solo album in as many years (fourth, if you count 2014’s Bedhead EPs), his vision and style has become even more clearly realized, bringing together his affection for 70’s singer-songwriter sensibilities and 80’s pop glory. This new collection of songs, much like 2016’s self-titled album and 2017’s “II,” once again features Dezen at the helm, writing, performing, producing, and mixing with the help of partner and collaborator Amber Bollinger, who appears on several tracks as a vocalist and co-writer. The aptly-titled “III” is an album planted firmly in a newly cultivated artistic terrain.
48 kHz / 24-bit PCM – Poor Man Records Studio Masters