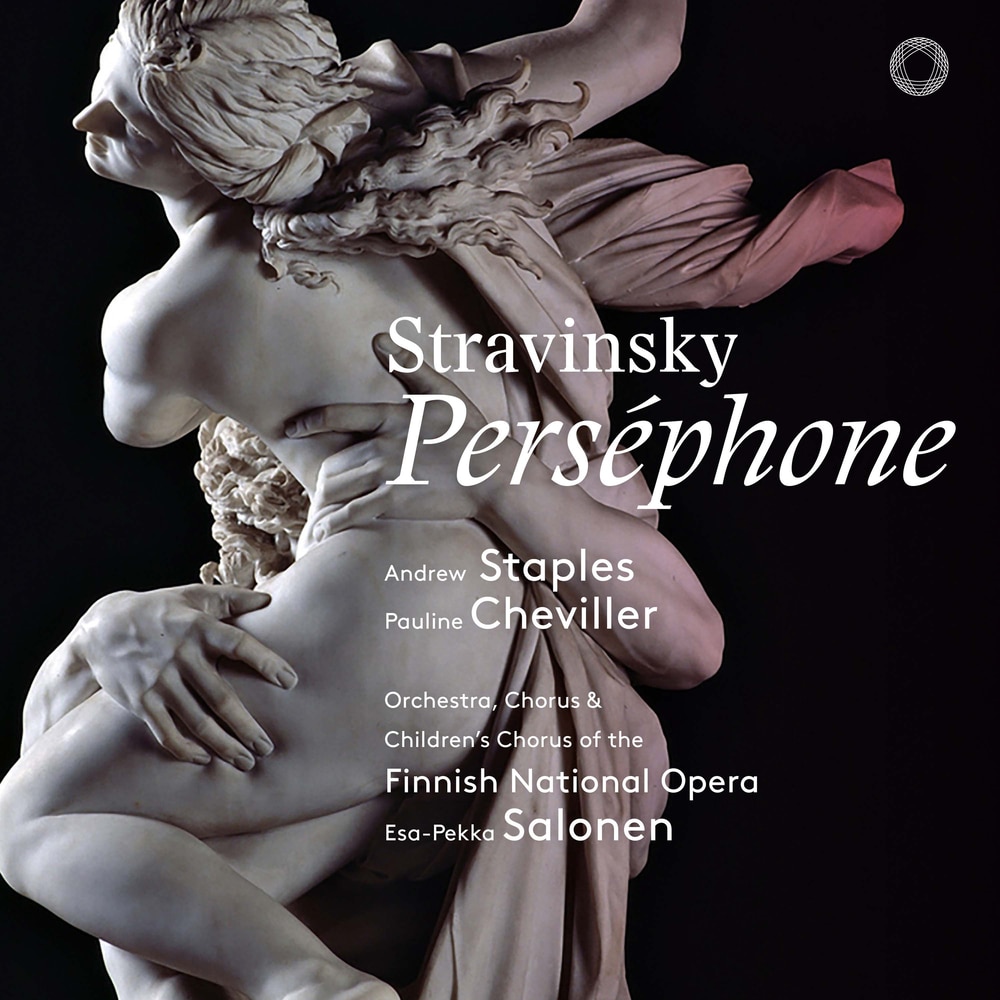 This album was recorded live during the Helsinki Festival 2017 with a star cast featuring English tenor Andrew Staples and French actress Pauline Cheviller. They join forces with the Finnish National Opera’s chorus, children’s chorus and orchestra, conducted by Esa-Pekka Salonen, in a breath-taking performance that lifts out the piece’s transformative power.
96 kHz / 24-bit PCM and 2.8224 MHz DSD – PENTATONE Studio Masters