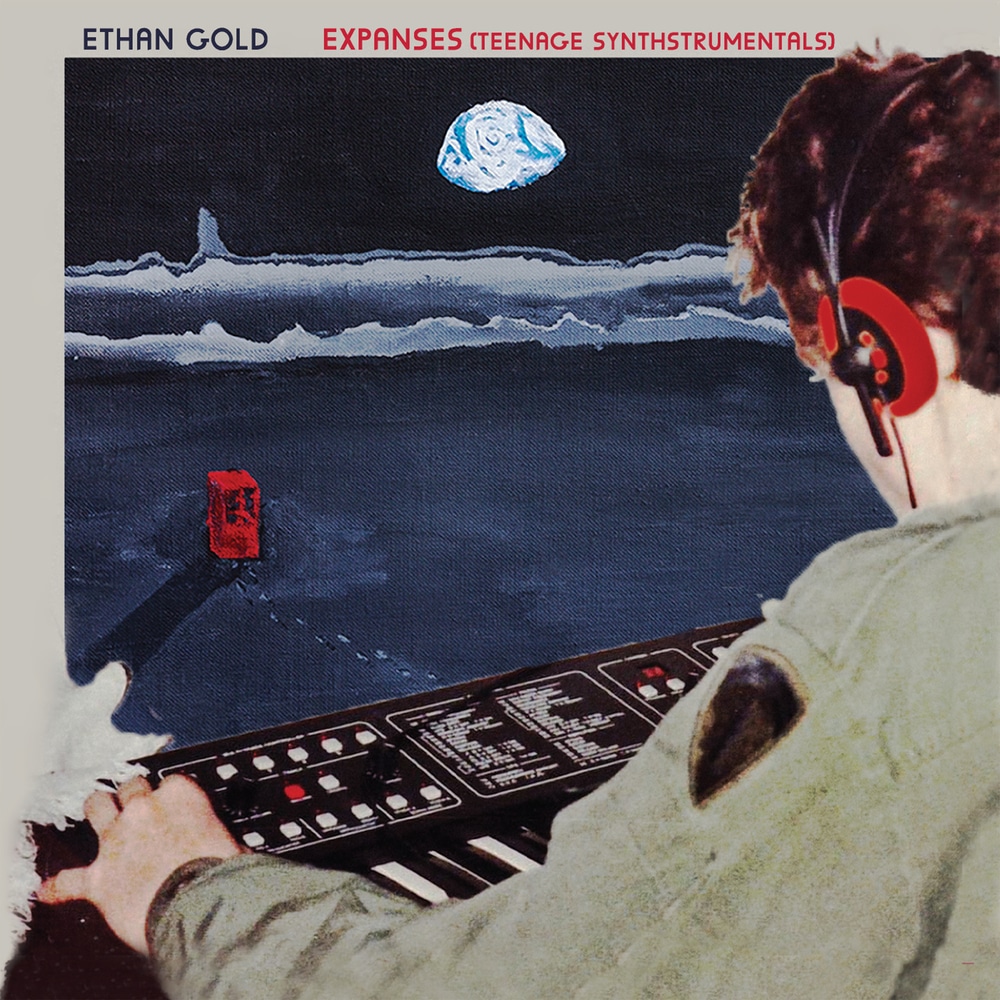 While working on his next film score in New York, composer/song-writer Ethan Gold fell in a freak accident at a warehouse and had a significant head injury. Losing the ability to speak and to do complex tasks like sound engineering, during his convalescence his songwriting clarified further. He found himself returning to his childhood influences, being re-inspired by the futuristic sounds that were a refuge in post-hippie San Francisco.

He ultimately dug up an album of synth “paintings” from high school, released here as Expanses (Teenage Synthstrumentals) - a love letter back to the music that guided him as a boy.
96 kHz / 24-bit PCM – Electrik Gold Studio Masters