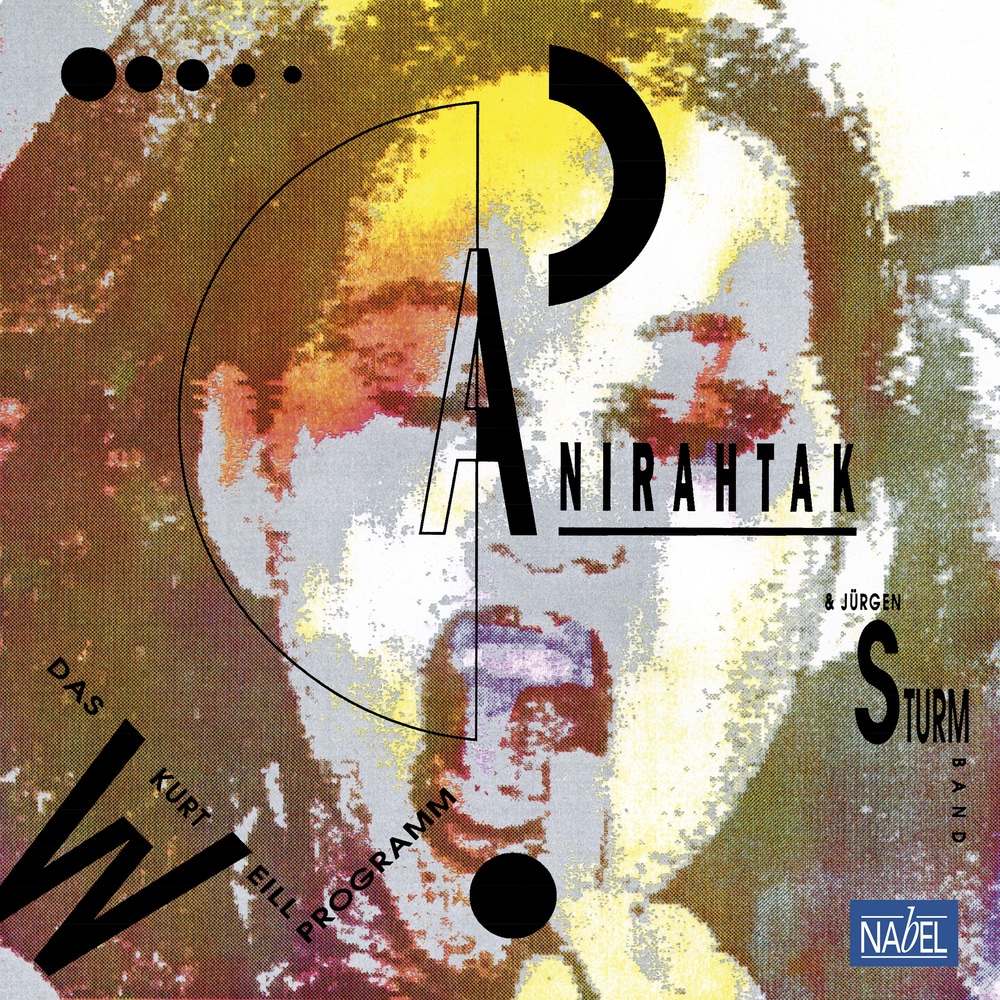 Available in 44.1 kHz / 24-bit AIFF, FLAC audio formats
90 years after the premiere of Kurt Weill's Threepenny Opera in Berlin - NABEL released the remastered version of the Kurt Weill program by ANIRAHTAK and the Jürgen Sturm Band. The production includes the 4 best-known songs of the Threepenny Opera. Jürgen Sturm's collaboration in the production of the Threepenny Opera in Aachen and the wish to hear Weill's songs in a different, new, properly sung manner led to this production. Weill combined completely contrary styles in his vision of a modern Volksoper, which he first succeeded in doing in 1928. His musical essence - melodic and harmonic - was to be carefully preserved, while its tonal and rhythmic appearance were translated into the present. The musicians have tough requirements. A 'cultural split' spanning more than 60 years had to be followed by each one in order to make meaningful use of the improvisational freedom. Anirahtak, as a soloist for the first time on record, interprets the text and music of an author, in which success and failure are so close to each other, fantastically safe, yet emotionally charged, down to mercilessness.
44.1 kHz / 24-bit PCM – Nabel Studio Masters