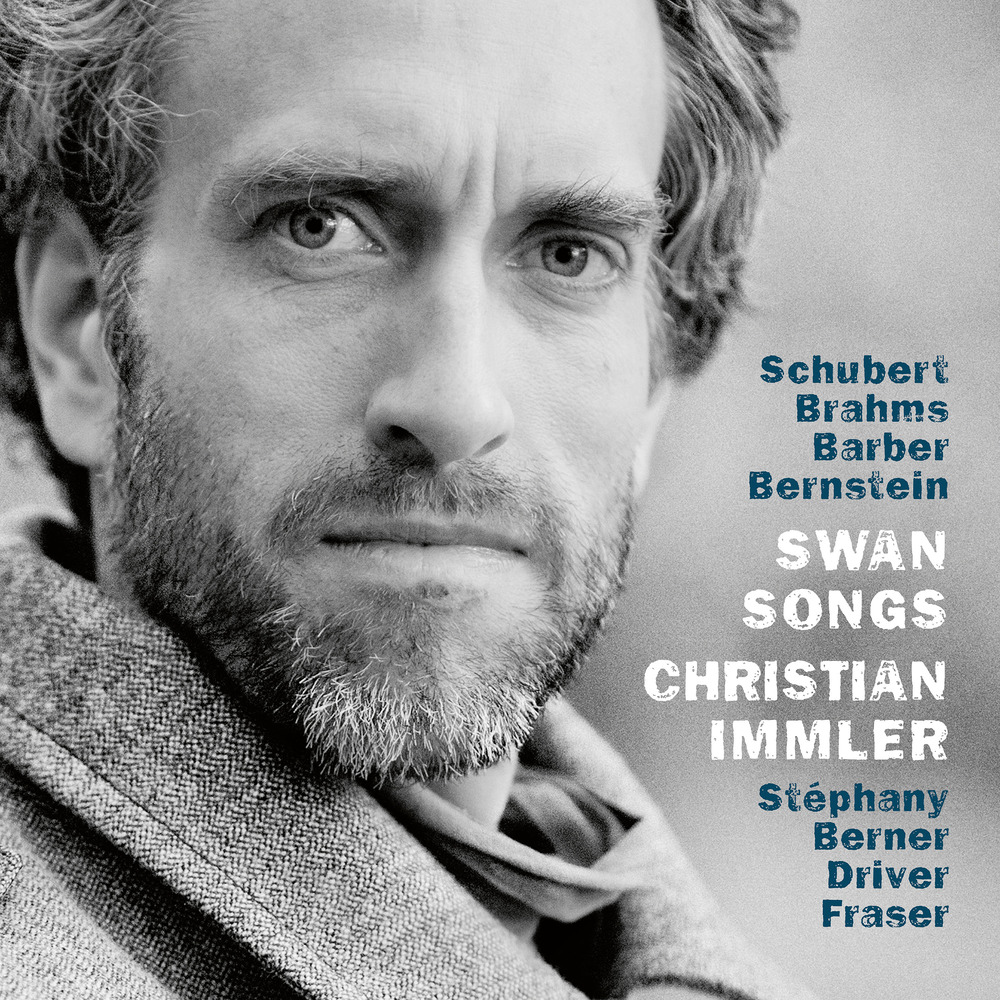 Available in 48 kHz / 24-bit AIFF, FLAC audio formats
“What remains? And to what extent are composers, when they compose, aware of how urgent that question is? In my opinion, these are the main themes that confront us in a “swan song” (a composer’s last work – or, as in the case of our recording, the last opus in his vocal output). In the second part of Schwanengesang – in the songs based on poems by Heine --- Schubert attains an unprecedented economy – or rather concentration – of means: the demands thereby made on the performer are literally “unheard of”. The text and the music express themselves so directly that the listener can find no refuge in musical solace. Brahms’s Vier ernste Gesänge, written in 1896, one year prior to his death, paint an entirely different picture. I find that they reveal his inner struggle for personal truthfulness, his hope to attain an all-subliming love after so many years of painstaking sacrifice, while somehow managing to retain a certain kind of faith. To his friends he admitted that he thought he had composed “entirely godless songs” in Op. 121, although their texts “thank God, can be found in the Bible”. His audience wanted to hear “religious songs”. That is what they seem to be on the surface, and the agnostic composer’s admirers have been ever since supposing that Brahms had waxed religious. Samuel Barber’s last vocal work, the Three Songs Op. 45, has fascinated me ever since my student years, because of the songs’ multi-facetted style, their refined text and the music’s melancholy, morbid beauty. The second song, A Green Lowland of Pianos – the “funny one”, as Barber put it – elegantly whisks us off into an entirely different universe, a surreal décor in which it seems entirely natural that black pianos to listen every evening to frogs! As ambiguous as life itself, and undoubtedly as scintillating and multi-facetted as Leonard Bernstein’s own personality: that is how his swan song, Arias and Barcarolles, presents itself. This musical potpourri of daily-life situations acted out by singers (usually based on the composer’s own poems) makes an explosive Broadway entrance in the first song.” (Excerpt from the booklet preface by Christian Immler)
48 kHz / 24-bit PCM – CAvi-music Studio Masters