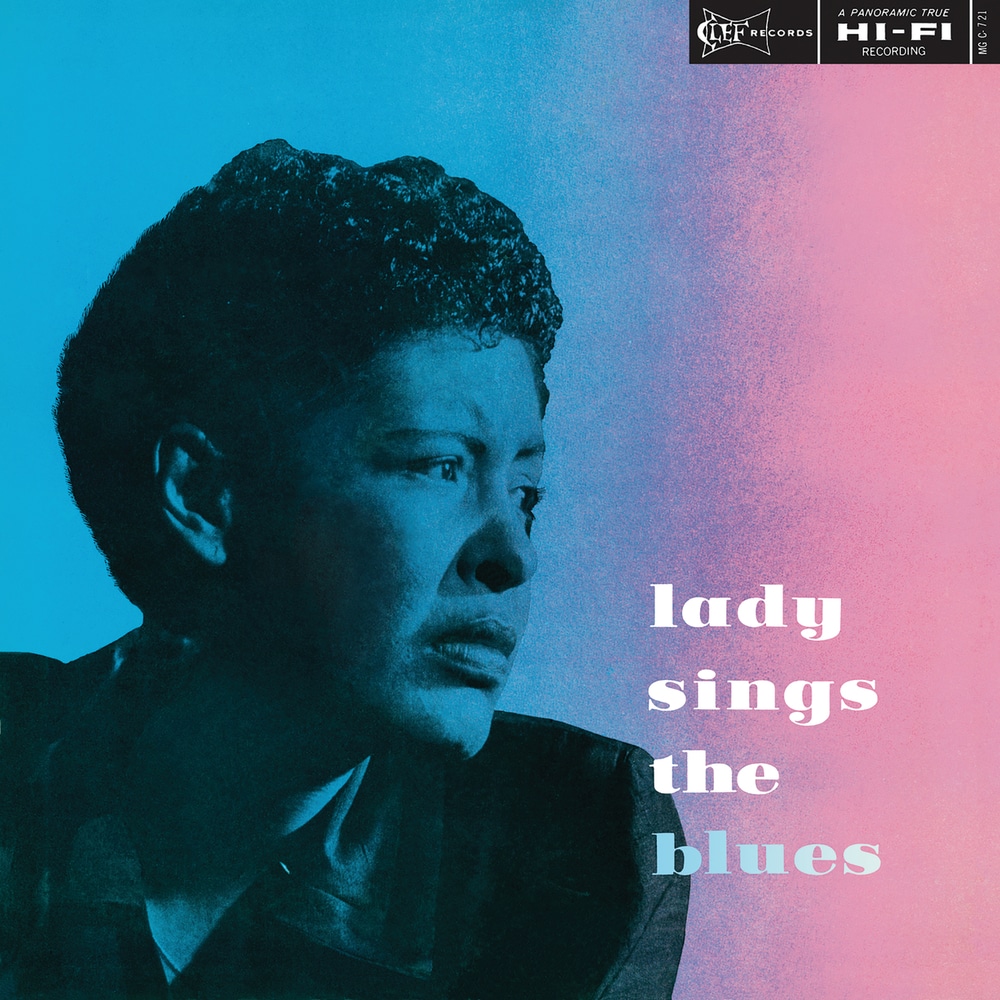 Available in 96 kHz / 24-bit AIFF, FLAC high resolution audio formats
Recorded in 1954 and 1956, Lady Sings The Blues is a glimpse of late-career Billie Holiday. Well-received by critics at the time, it earned a five-star review in DownBeat. The album was released in conjunction with Holiday's autobiography of the same title which in turn lent its name to the 1972 biopic starring Diana Ross.
96 kHz / 24-bit PCM – Verve Records Studio Masters