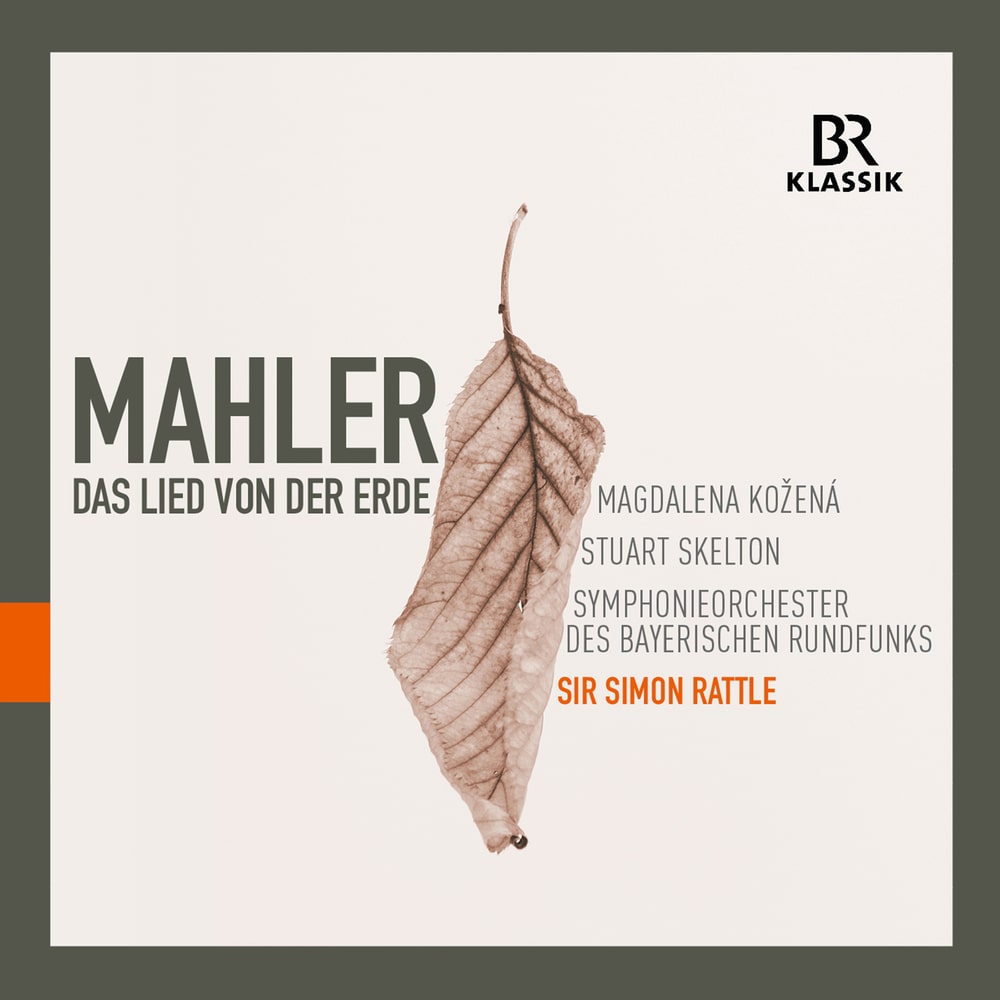 Available in 48 kHz / 24-bit AIFF, FLAC audio formats
Recorded live in concert at Munich's Herkulessaal between January 25th and 26th, 2018, and conducted by Sir Simon Rattle, who enlisted the services of his wife, the Czech mezzo-soprano Magdalena Kožená, and the Australian tenor Stuart Skelton, for the two vocal parts. The superstitious Mahler inserted Das Lied von der Erde (Song of the Earth) between his Eighth and Ninth Symphonies, hoping to delay the composition of his Ninth from fear it would be his last, as it was for Beethoven and Bruckner. In the end it was granted him to write a Tenth, which, however, remained unfinished. The very subtitle of his orchestral song-cycle – “Symphony for two voices and full orchestra” – underlines its symphonic character. Das Lied von der Erde, a setting of Chinese lyric poetry, conjures up the flavour of the Far East and raises the great questions of humanity before vanishing into cosmic spheres in its final movement, Abschied (Farewell).
48 kHz / 24-bit PCM – BR-Klassik Studio Masters