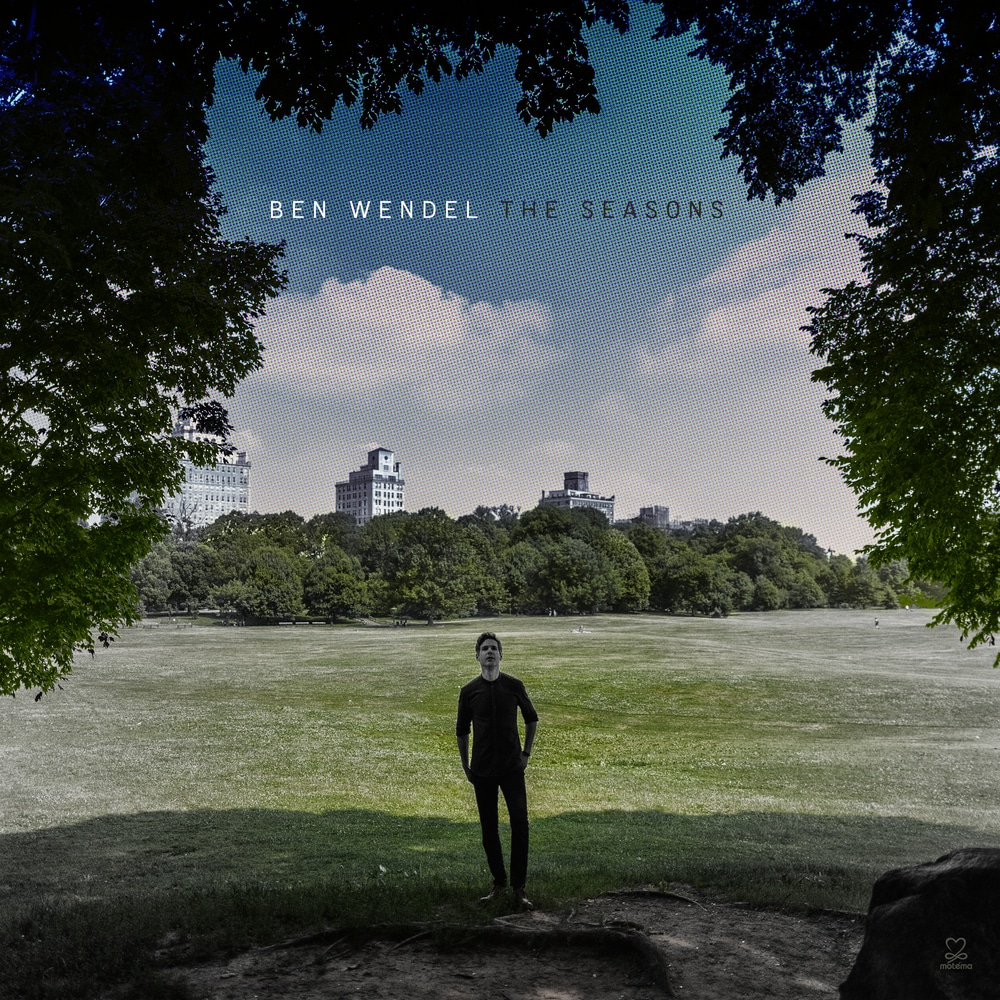 "The idea and goal of The Seasons was a simple one: 12 original pieces dedicated to 12 musicians I deeply admire, released over 12 months. Though this ended up being one of the most challenging and complex projects I’ve ever attempted, it also turned out to be one of the most rewarding."
- Ben Wendel

The impetus for this work came through one of Ben Wendel's favorite classical composers. He fell in love with a set of twelve piano pieces written by Tchaikovsky called The Seasons – each piece was written for a different month in 1876 and at the time published in a music magazine. Inspired by this idea, he decided to compose a twelve-part cycle of chamber duos dedicated to some of his favourite musicians.

Some of the pieces are direct nods to the Tchaikovsky works, be it writing in sonata form, or taking a melodic or harmonic stem and re-contextualizing it in the duo setting. On other pieces, there are contra-facts that relate to the name of the month – for example the month of April is loosely inspired by the standard “I’ll Remember April.”

The duos are compositionally (and personally) related to the selected guests and their unique artistry. Each chosen musician has had a direct influence on Wendel's playing and has been a creative inspiration. Whether it is the rhythmic nuance of a drummer or the intervallic approach of a saxophonist, he has sought to match the composition to the selected artist’s voice as Wendel has envisioned it.
88.2 kHz / 24-bit PCM – Motema Music Studio Masters