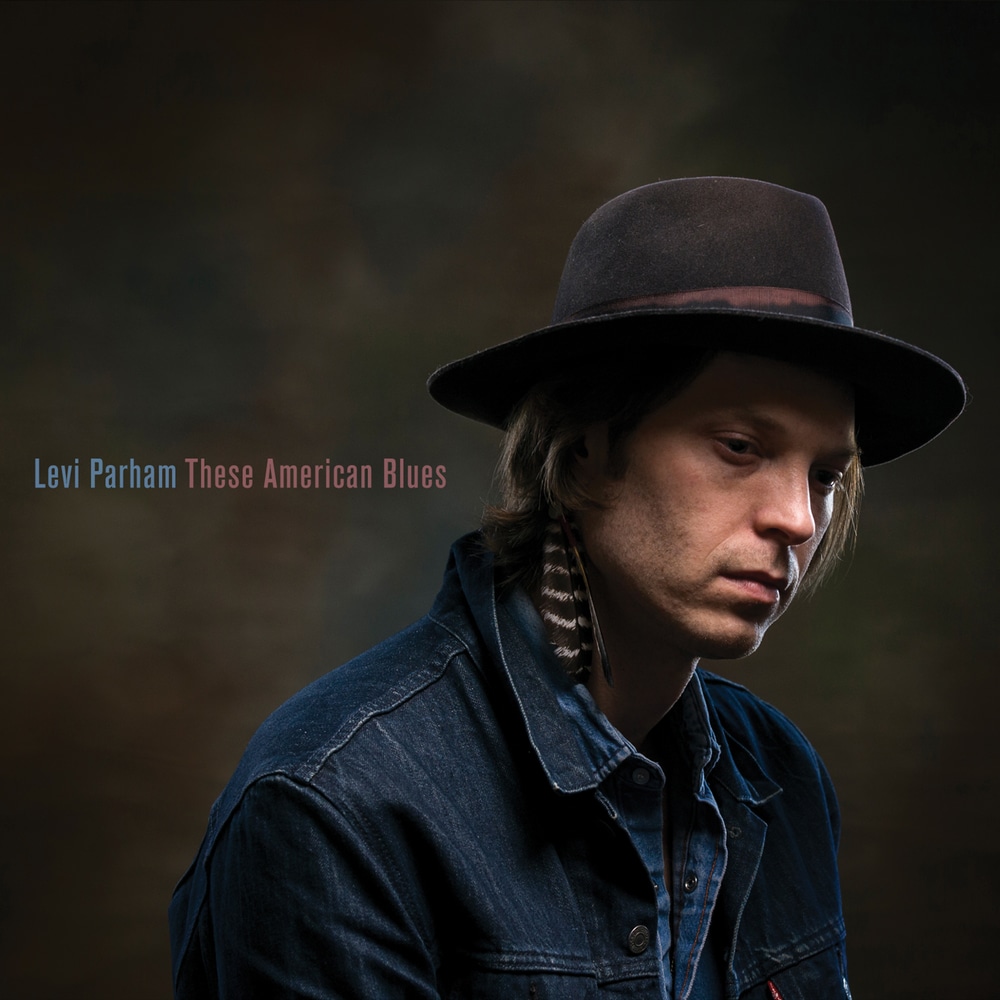 Available in 44.1 kHz / 24-bit AIFF, FLAC audio formats
"Levi Parham is one of Oklahoma’s most interesting new voices." - The Bluegrass Situation With influences from the worlds of blues, folk, soul, rock and country music, it's Parham's soulful, gritty and tender voice that brings it all together into a sound that CMT described as enticing with a melancholy feel. In June 2016, Parham released These American Blues that reached #25 on the AMA charts, and was #1 in the EuroAmericana Charts for 2016. No Depression called it "a must have in any music aficionado’s collection" while Elmore Magazine called it "a remarkable feat of musicianship". The album marks Parham’s third release, following up his 2014 EP Avalon Drive and his 2013 debut An Okie Opera.
44.1 kHz / 24-bit PCM – Music Road Records Studio Masters